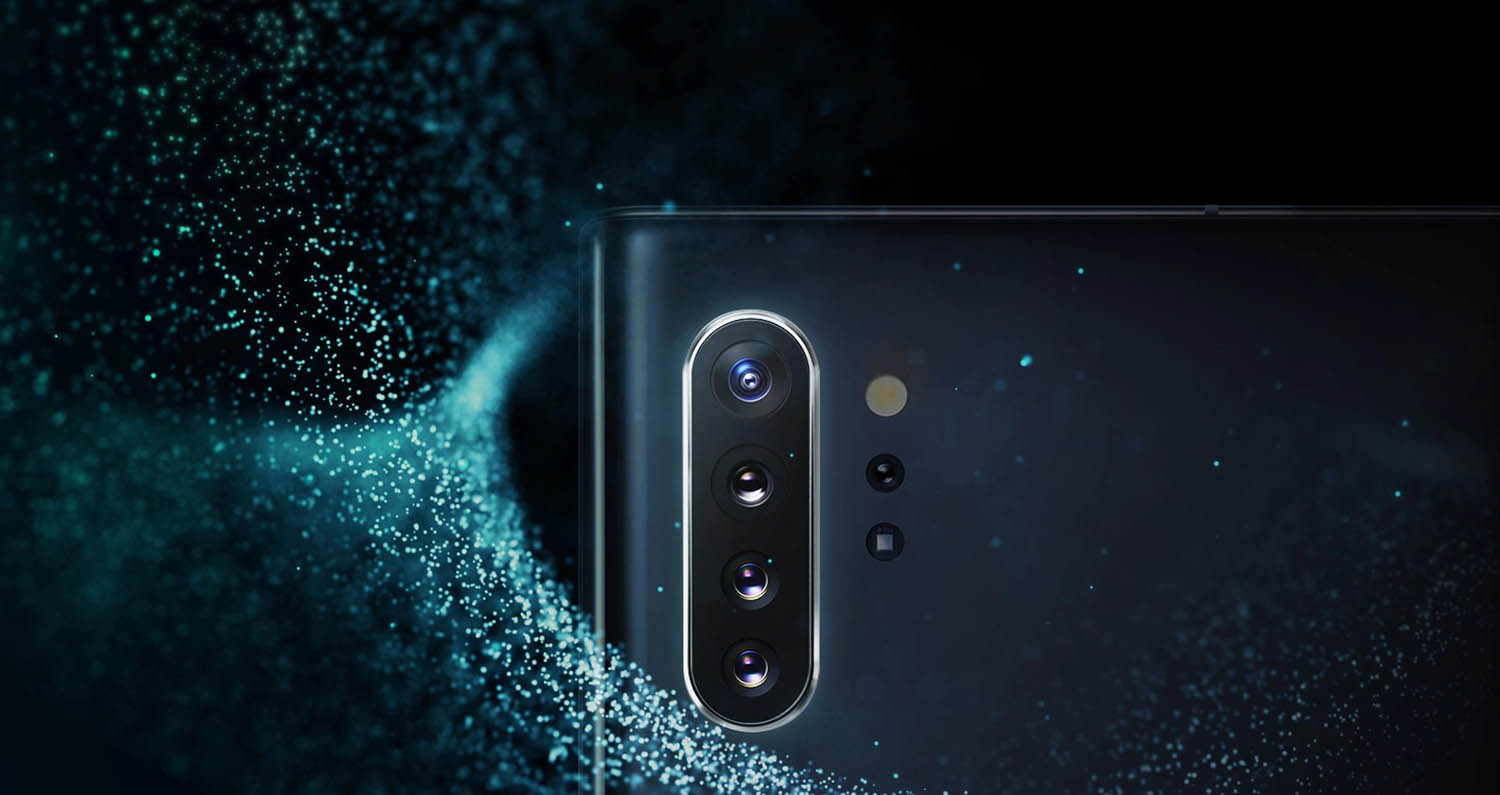 The Samsung Galaxy S11 line will likely see its big announcement in February but we’ve already seen a plethora of leaks and rumors which have given us an idea of Samsung’s next flagships.

The latest entry is a certification from China’s 3C agency which reveals the alleged Galaxy S11 (model number SM-G9860) will come with 5G capabilities and a 25W fast charger in the box. This phone should be the successor to this year’s vanilla Galaxy S10 which had the SM-G9730 model number in China.

The 25W fast charging will be a step up over the 15W charging supported on the S10 series but it’s still not on the level of the Note10+ which goes all the way to 45W.

Just yesterday we got confirmation of the 120Hz refresh rate screen for the S11 series. Previous speculations also point that the S11 line will come with either the Snapdragon 865 or Exynos 9830 chipsets depending on the region and LPDDR5 memory and UFS 3.0 storage.

In addition, Samsung is rumored to offer a revamped camera setup with a 108 MP main sensor alongside a 5x zoom periscope unit. Other leaks revealed the S11’s camera app will come with new features which include Director’s View, Night Hyperlapse and 8K video capture. The display on the regular S11 should come in at 6.7-inches and is rumored to sport even narrower bezels than the Note10 series.

Forget Apple’s iPhone 11, This Is The Smartphone To Buy