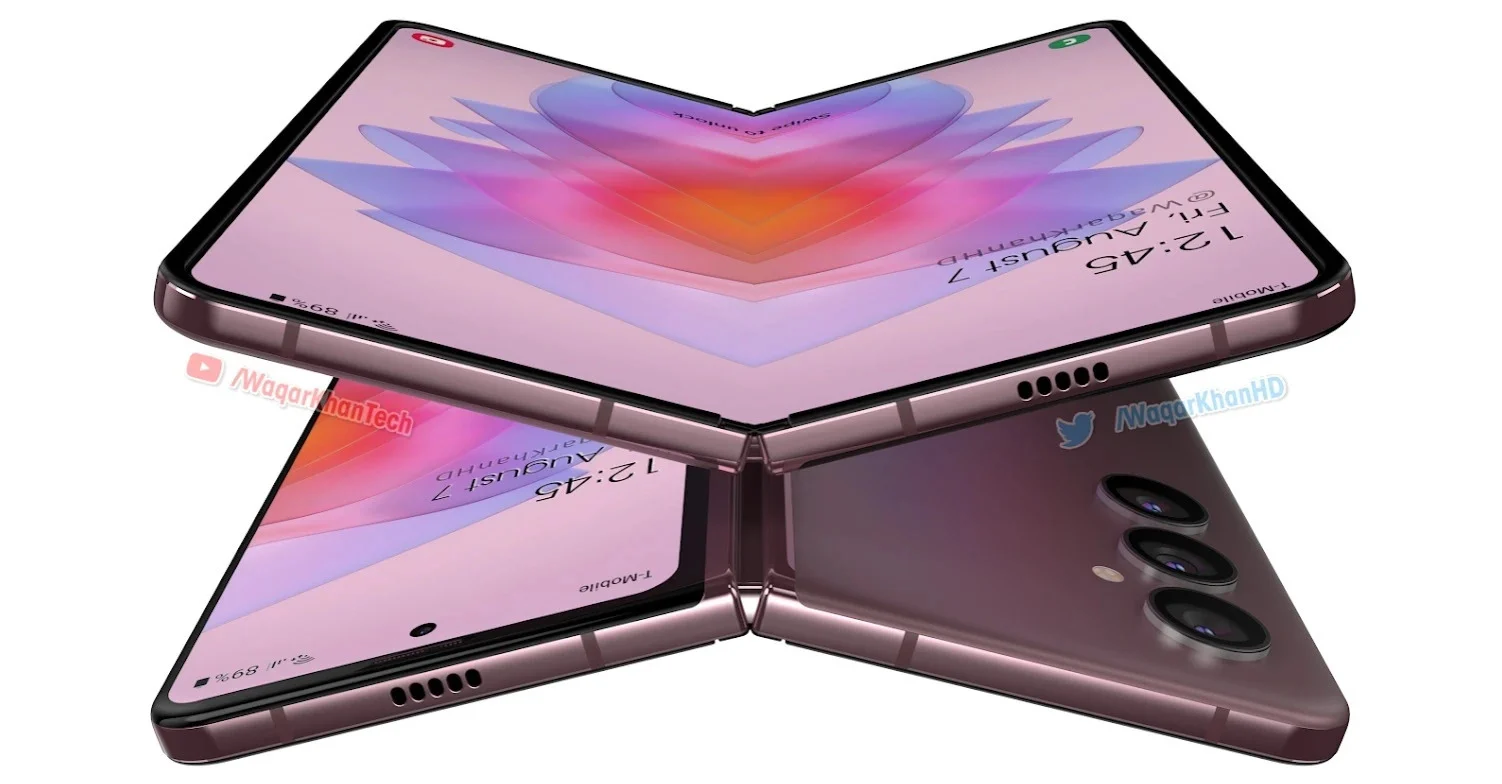 Last November, we heard that the Samsung Galaxy Z Fold4 will skip the S Pen slot, but in February, Korean media reported that the foldable smartphone will come with a dedicated S Pen holster. Now new information again claims that the Galaxy Z Fold4 won’t have an S Pen slot onboard.

Word comes from reliable tipster Ice universe, who also said that the Samsung Galaxy Z Fold4 “will be a little smaller and thinner” without providing any specifics. 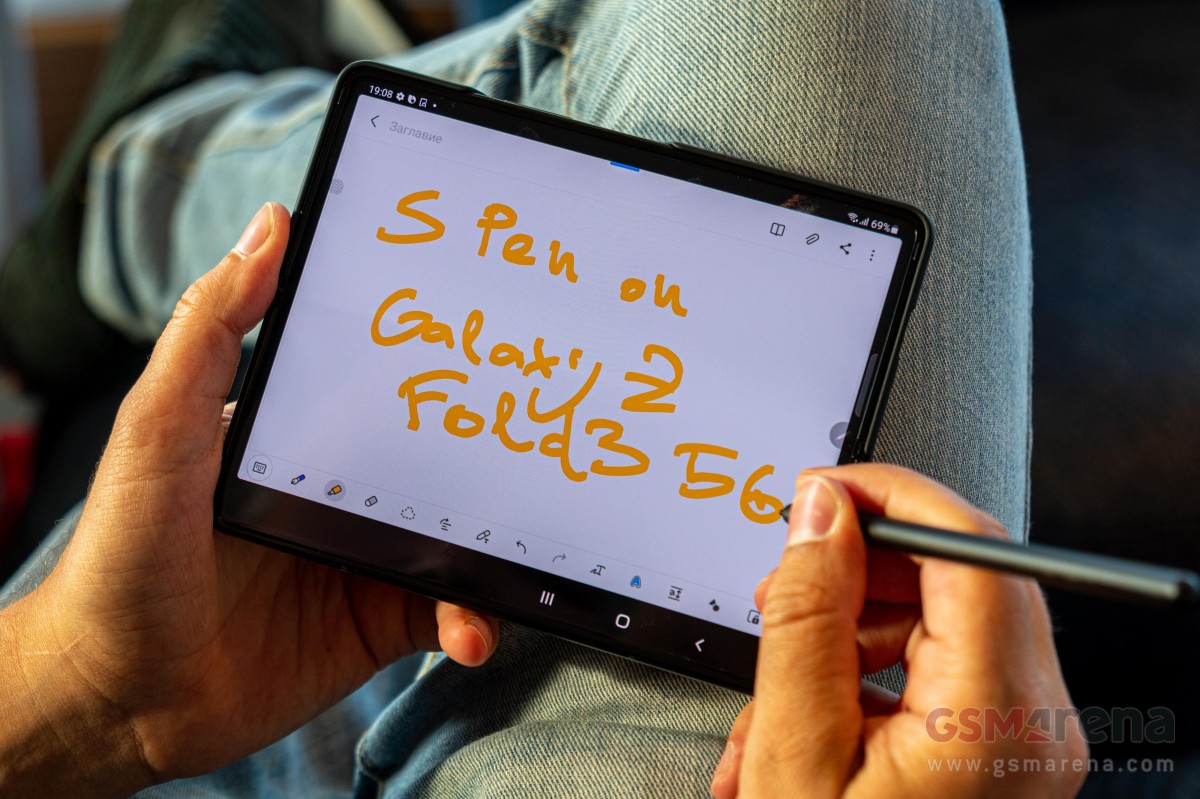 The Galaxy Z Fold4 not featuring an S Pen silo is hardly a surprise since its predecessor – Galaxy Z Fold3 – didn’t have one either. However, Samsung is rumored to bundle an S Pen with the Fold4, which wasn’t the case with the Fold3 since the stylus was sold separately.

If that happens, the Galaxy Z Fold4 will be the first Samsung foldable smartphone to ship with a stylus.