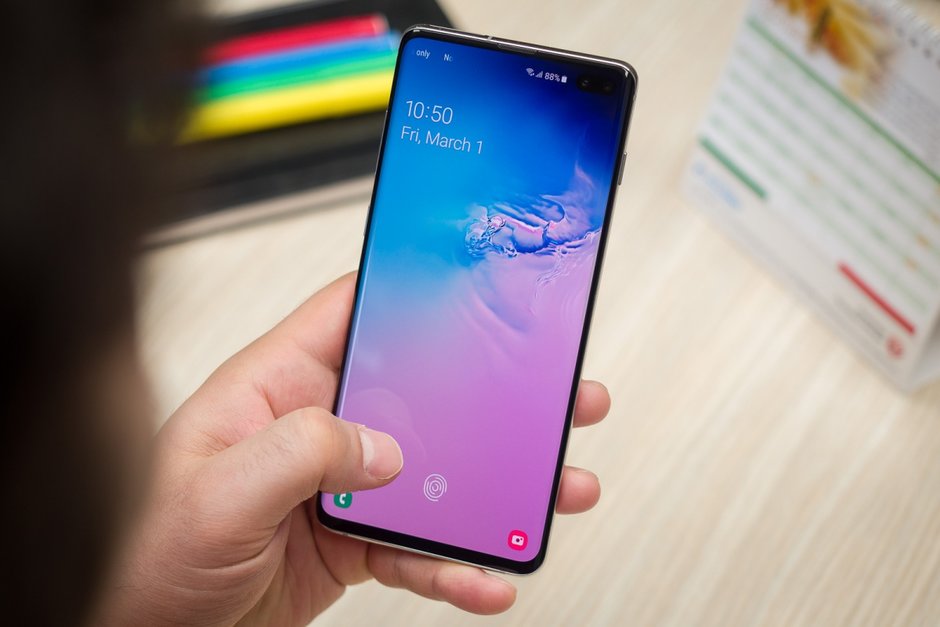 Samsung and other OEMs could have become wary of using Qualcomm’s ultrasonic fingerprint scanner on their future devices next year due to recent security issues.

It was touted that Qualcomm’s ultrasonic fingerprint scanner was faster, secure, and more reliable. However, the real-life experience turned out to be exactly the opposite as the Galaxy S10 and Note 10 series were panned for their slow fingerprint scanner performance.

Worse, a major security flaw was discovered with the fingerprint scanner on these flagship Galaxy devices which allowed almost anyone to unlock the phones. This security flaw led to many banks disabling the fingerprint sign-in feature in their app for the S10 and Note 10. Samsung was quick to roll out an update and fix the flaw but the issue had already had a negative impact on the company’s image by then.

Qualcomm is expected to announce its second generation ultrasonic fingerprint scanner at the upcoming Snapdragon Tech Summit which should address these security concerns and further improve the performance of the scanner. The company will also announce its flagship Snapdragon 865 chip for 2020 at the same event.