Samsung Hints That It Has Fixed The Galaxy Fold's Screen
Advertisement 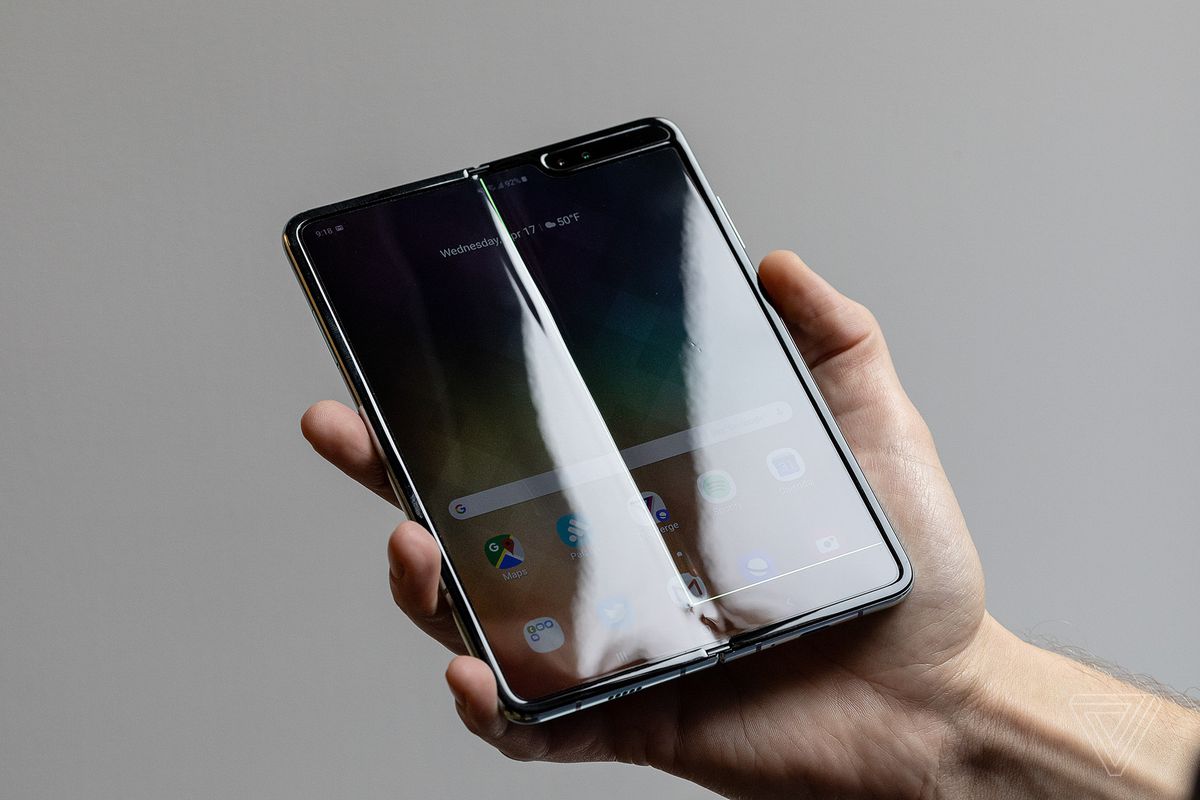 Oh boy. The Samsung Galaxy Fold hasn’t had the best of starts, it’s fair to say. The much-hyped folding handset was announced at CES and quickly gobbled up those column inches, with many proclaiming it as the silver bullet that would stop falling smartphones sales and revive the industry.

Then review units made their way into the hands of tech writers the world over, and the problems began. Reviewers were finding that the phone’s screen was dying after days of use, prompting Samsung to recall the faulty units and delay the launch. The effect has been pretty terrible, with the company’s stock falling at the news that the Galaxy Fold has issues.

Samsung has a track record with pulling products – remember the Galaxy Note 7 battery debacle? However, in its latest earnings call the firm seemed confident that the release date of the Galaxy Fold would simply be rescheduled, which hints that it has a solution to the screen problems plaguing the phone.

One of the big issues was reviewers peeling away the protective layer on the screen; on other phones, this wouldn’t be a problem, but this layer actually protects the display in the case of the Galaxy Fold. A peel-away message on the screen says to leave it in place, but this obviously wasn’t clear enough. Samsung may have to introduce a message that actually flashed up on the display the first time you turn the handset on.

The other problem might be harder to solve. Close inspection of review units reveals that there are multiple places where dust and debris can infiltrate the inside of the phone and cause issues with the screen itself; these particles stick behind the display and have been cited as the reason for the many dead review units out there. Perhaps the fix is a simple as Samsung adding a protective membrane in this places that prevents any gunk getting in?

Whatever Samsung has done, it’s clear that it is playing damage limitation with the Galaxy Fold right now. The phone was supposed to be the South Korean company’s big bet for 2019, and it would seem that its ambition has gotten the better of it. Even with a comprehensive fix at this stage, the damage has already been done; would you seriously consider spending almost £2000 on a phone that could break within days of owning it?