Samsung may remove chargers from some smartphones starting 2021
Advertisement 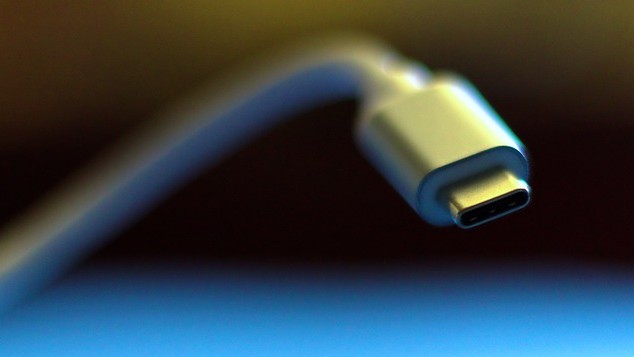 Samsung may stop including chargers with some of its smartphones in the future, a new report coming from South Korea claims. One of the world’s largest smartphone manufacturers is trying to cut costs in an ever-growing industry.

After British investment bank Barkley predicted that Apple’s next iPhone model will be shipped without earphones and charger, it looks like Samsung is going to do the same thing. Nothing is set in stone at the moment, as the South Korean company is waiting for consumers feedback before taking such a radical decision.

Samsung has taken into consideration removing chargers from its smartphones for quite a while because the company believes there have been enough supplied to the market in the last 10 years.

Although the cost of a charger is very small compared with other components, support for 5G technology has increased smartphone prices. In order to balance that, Samsung is looking to cut costs from everywhere it can and the removal of the charger could give it some room when it comes to setting prices.

Strangely, the report doesn’t mention e-waste reduction as the primary reason for Samsung’s decision to remove chargers from some of its smartphones. It sounds like Apple and Samsung are just looking for new ways to boost their profits or at least maintain them at a certain level.

That’s not a bad thing business-wise, but removing a key component from the retail packaging must be backed by solid reasoning and extra measures, to ensure that consumers are getting everything they need to start using a product they bought right out of the box.