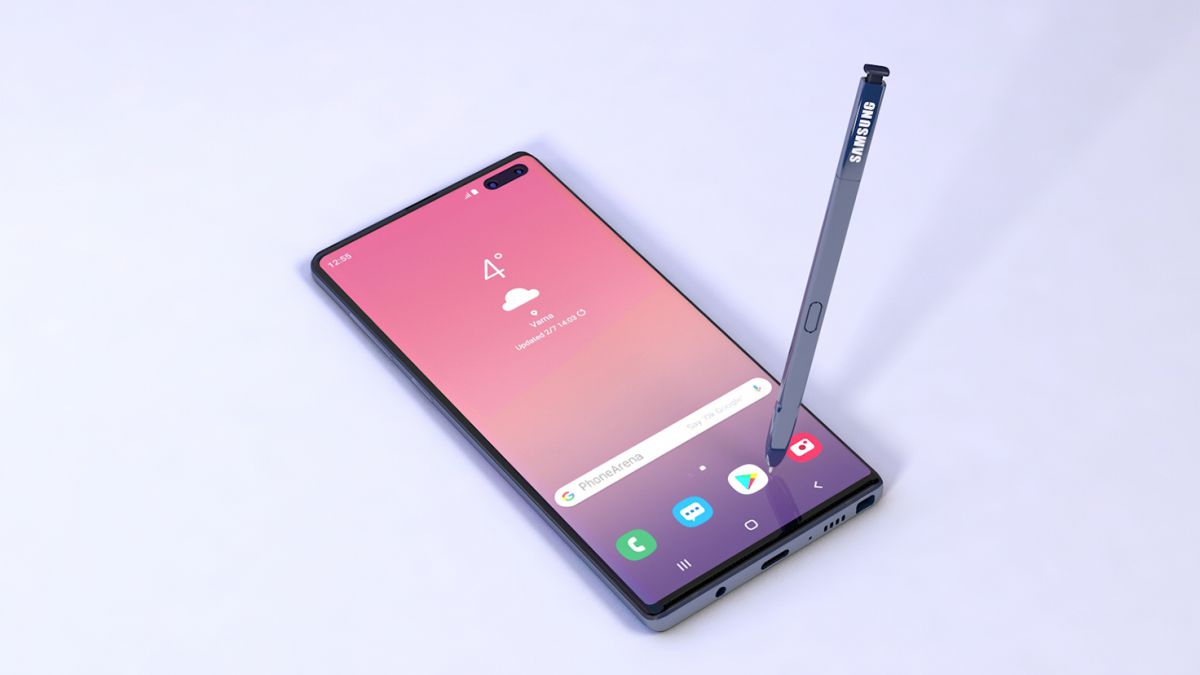 The reason? It now appears nailed on that the Note 10 will use UFS 3.0 storage technology, which is twice as fast and far more efficient than the UFS 2.1 tech installed in the Galaxy S10.

The evidence that the Note 10 will use super-fast UFS 3.0 storage comes courtesy of the South Korean maker’s latest device launch, the Galaxy Fold, which has been tested by prolific Samsung leakster Ice universe and confirmed to indeed run twice as fast as the UFS 2.1-toting Galaxy S10 Plus.

As shown in Ice universe’s video, thanks to the UFS 3.0 storage loaded in the Galaxy Fold it can deliver sequential reading and writing of data speeds of 1,478 MB/s and 383 MB/s respectively. In comparison, the UFS 2.1 storage in the Galaxy S10 Plus can only manage 792 MB/s and 193 MB/s.

The bigger numbers for UFS 3.0 mean that devices equipped with it will load apps quicker, respond to inputs quicker and, excitingly, also be more efficient in the process as the new storage technology also comes with a new, energy conserving 2.5V power supply.

As to where the Samsung Galaxy Note 10 fits in to this, well, it’s simple. As early as June last year came reports that Samsung was mass-producing UFS 3.0 units for use in its phones and, with the storage now debuting in the Samsung Galaxy Fold, it is almost certain that the Note – a handset that Samsung treats as its technical leader each year – will launch with the same next-gen storage.

And that’s super exciting, as when this lightning fast storage is paired with buckets of next-gen RAM, a stunning new camera system, a fast 5G connection, and potentially an all-new button-less design, the Note 10 will be transformed from an iterative update over the Note 9 into a genuinely new proposition.

Of course, while we fully expect the Note 10 to feature UFS 3.0 storage, nothing has been officially confirmed, so here’s hoping that the dream device described above genuinely comes to pass and is revealed in a show-stopping Samsung Unpacked event for the Note 10 launch in early August.