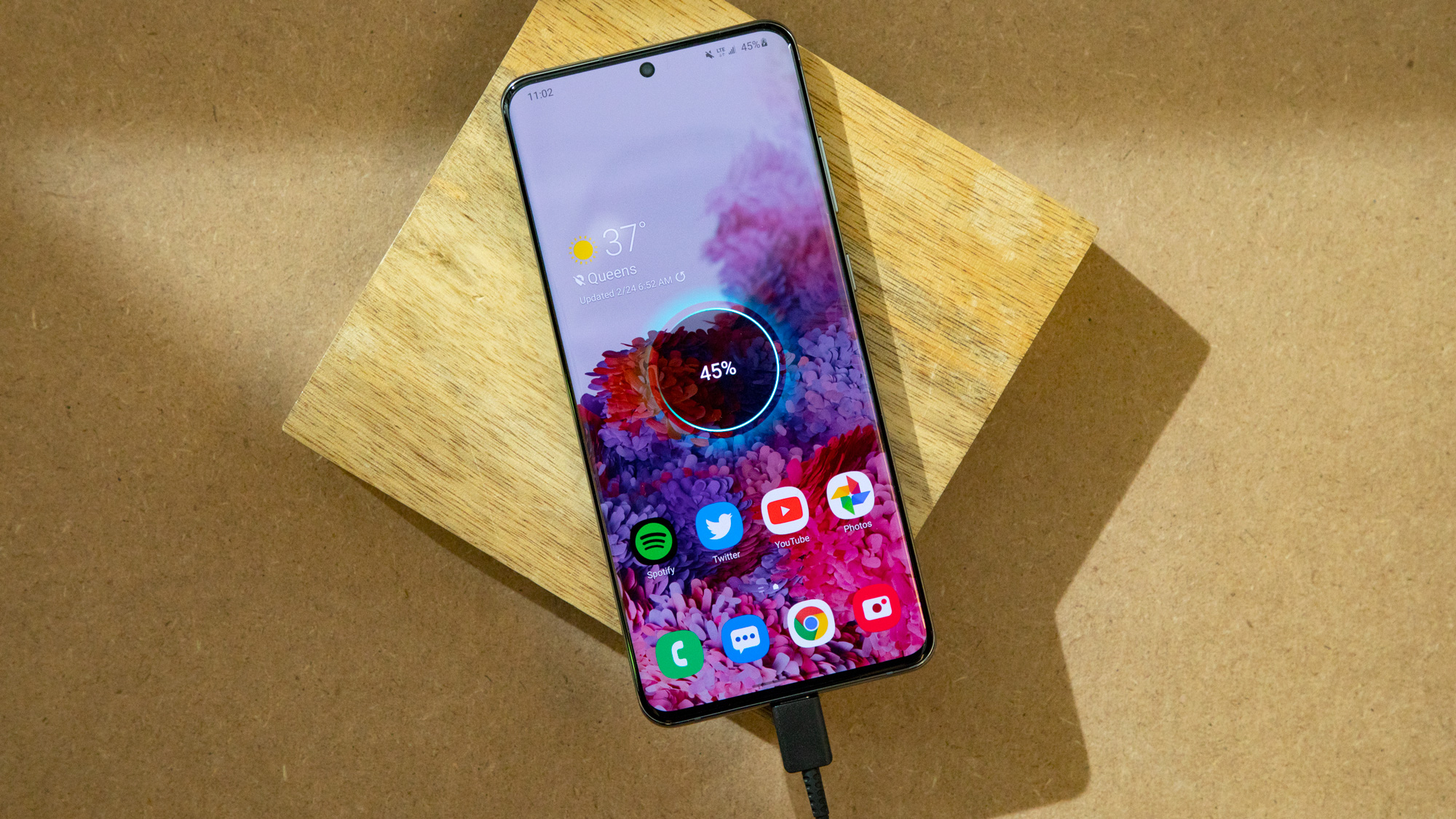 If you’ve ever tried to replace the battery in your Samsung phone over the last few years, you know it’s not easy.

Samsung seals its battery compartments shut with glue, meaning you have to take it to a trained repairer who will have the tools necessary to extract the cell, or you do it yourself and risk damaging your phone or even hurting yourself if you happen to break the battery. But Samsung might soon be forced to change its ways and this could have a very positive effect on the upcoming Samsung Galaxy Note 20 (and next year’s Samsung Galaxy S21).

The Dutch site Het Financieele Dagblad (via Tweakers and XDA Developers) reports that the European Commission has a draft plan, due to be discussed in March, to force electronics manufacturers to make their batteries replaceable. This would include phones, tablets and wireless headphones. The plan also details plans for increasing guarantee periods, making it easier to find repair instructions, and a Europe-wide collection system for unwanted consumer electronics.

This is primarily focused through the lens of environmental concerns, ensuring materials are produced sustainably and are then recycled when no longer needed. If all people have to do to fix their phone is replace the battery rather than the whole handset, then that’s a lot less electronic waste. But it just so happens that this is great for repairability in general, and for keeping your phone performing at its maximum potential for longer.

This law would of course affect smartphone makers around the world, but Samsung is the world’s largest phone maker and would therefore see the biggest impact. The last Samsung Galaxy flagship phone with a replaceable battery was the Samsung Galaxy S5, released back in 2014. You wouldn’t expect a phone that old to influence a handset releasing in 2020, but it could very well happen.

This also comes off the back of an EU ruling that electronics makers must use USB-C to help reduce waste, something that will affect Apple and its Lightning connector in a major way, though not in time for the iPhone 12.