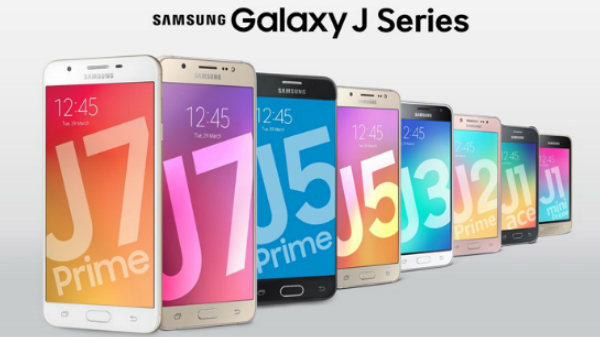 Samsung introduced a bunch of Galaxy A smartphones this year and only Monday, the company officially announced that the more affordable of those are the direct successors of the Galaxy J series, which will no longer exist.

“Built for the era of Live”, the Galaxy A smartphones bring mid-range specs to affordable phone like a more powerful battery that should last a whole day.

The new lineup of phones have dual and triple cameras (aside from the Galaxy A10 with its single 13 MP shooter), and four of them have wide-angle apertures in the setup. Another tech the video mentions (with an obvious nod to the shooting stars meme) is the Super AMOLED displays, but once again the low-priced A10 is the exception here.

Although the Galaxy A10, Galaxy A20, Galaxy A30, Galaxy A40, Galaxy A50, and Galaxy A70 are introduced, people are waiting for the Galaxy A80 (previously rumored as Galaxy A90). It is expected to have a sliding camera mechanism where the main setup will serve as a selfie shooter thanks to a rotating design. Samsung is holding “A Galaxy event” for tomorrow, and we’ll be there live to see the unusual smartphone.