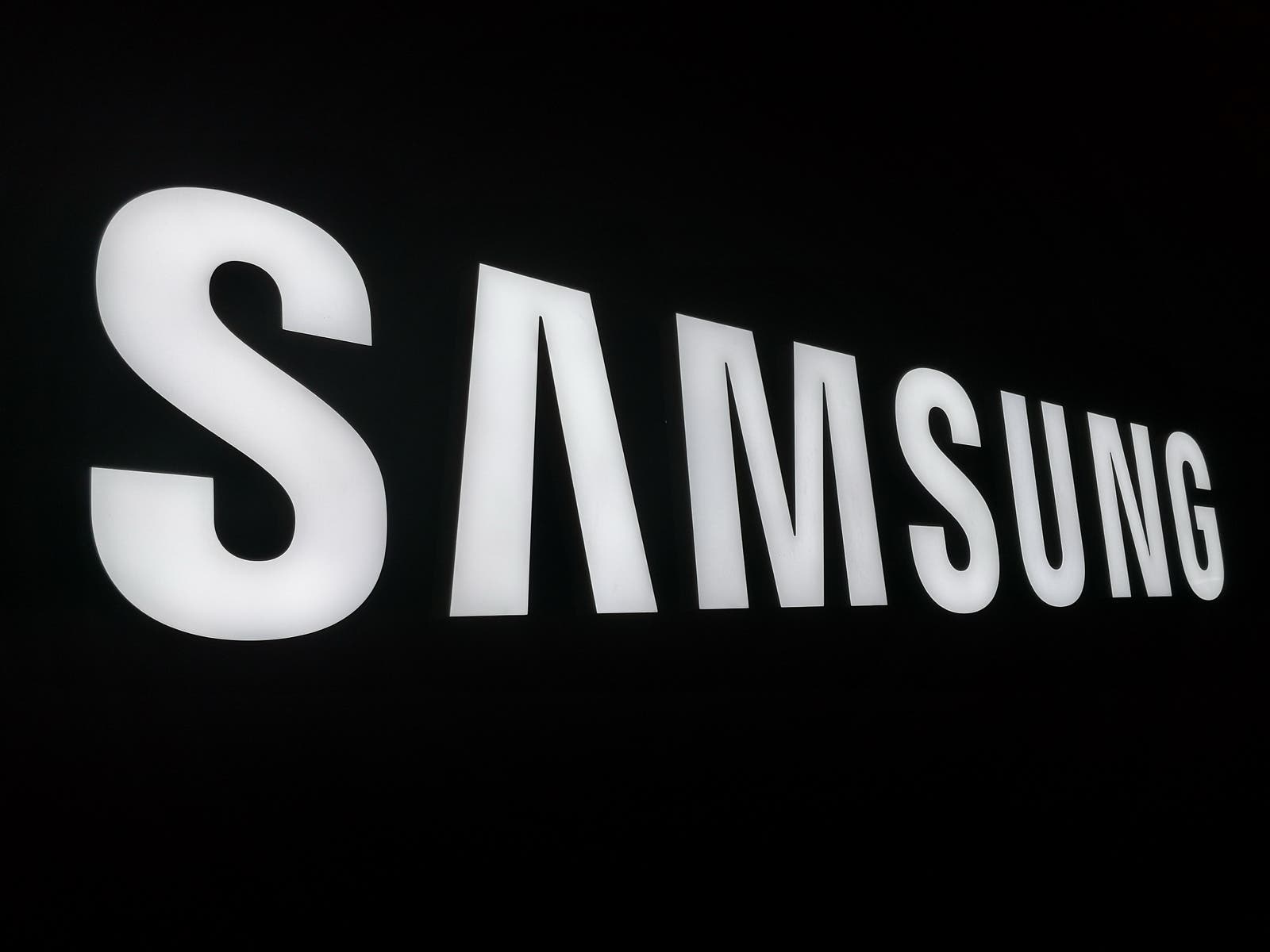 A few days ago, there were reports that multiple Samsung phones in China were crashing for no reason. While some of the devices had black screens, others showed garbage characters as well as continuous restarts. Subsequently, an official statement from Samsung shows that the company was looking into the issue. It said that it is investigating the cause of the issues and will provide a solution as soon as possible.

As for what caused the mobile phone system to crash, Samsung officials did not give a clear answer. However, a recent video shows that on May 25, many Samsung users lined up for repairs in the Weifang Samsung Electronics Service Center. According to Samsung Customer Service, the system crash was caused by an error in the calculation of the lunar leap in April. However, it said that there is no guarantee that the data will be safe after repairs. Join GizChina on Telegram

A Samsung S8+ user said that his phone had a failure on the 23rd, a black screen without reason. Furthermore, he had no way to restart the phone. After repairs, thousands of his images were gone. The user said “Now the data is gone. Although the phone is good, my stuff is gone.”

According to the user, he has over a thousand images of his three-year-old daughter on his mobile phone. These images were taken from her birth to the present. There is no backup, and she can’t find it now.

For Samsung customer service, if it tackles the situation by flashing, it is generally impossible to retain the data. The Weifang Samsung Electronics Service Center said, “It is as a result of the miscalculation of the lunar leap in April. We are only solving a problem so that the user’s mobile phone can be used normally”. As for whether the information in it will be safe, the manufacturer does not have a specific answer.

With users already lamenting the loss of important data, a lawsuit may be looming. It will not be a surprise if a good number of affected users go to court. It is a common occurrence in the smartphone industry. In all, it was quite disappointing that Samsung users had to pass through this. As a major manufacturer, the South Korean company need to avoid such issues.

Millions Of Android Users To Get This Killer New WhatsApp Alternative