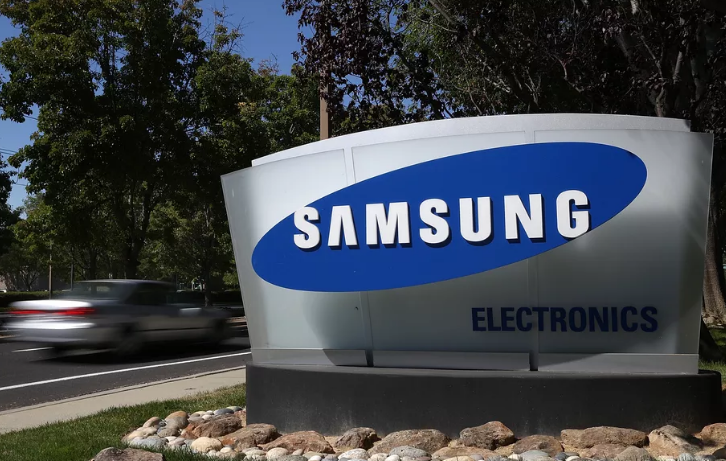 Samsung is expected to unveil its foldable smartphone concept next month, but the company is also working towards bigger devices with foldable displays. “Like foldable smartphones, Samsung is collaborating with display makers to develop laptops with foldable displays that will not just simply fold in and out but create new value and user experience, amid the changing market trends for laptops,” said Lee Min-cheol, vice president at marketing for PCs at Samsung, during a laptop event in South Korea earlier this week.

Foldable displays in laptops could transform the market for 2-in-1 devices. Existing convertible laptops attempt to flip and twist into tablet and media modes, but a foldable display would certainly help create new designs. Samsung hasn’t revealed which companies it’s working with, or any expected date for a prototype or retail device. Still, laptops like HP’s new Spectre Folio would be an ideal candidate for a flexible and foldable display, or even potential devices like Microsoft’s “pocketable” Surface.

The Korea Herald reports that Lee also revealed that Samsung sells around 3.2 million PCs each year, and that they “play a centric role among IT products in increasing connectivity with other mobile devices.” Samsung also recently revealed an ARM-powered Surface-like 2-in-1 recently, complete with LTE connectivity and the promise of up to 20 hours battery life.