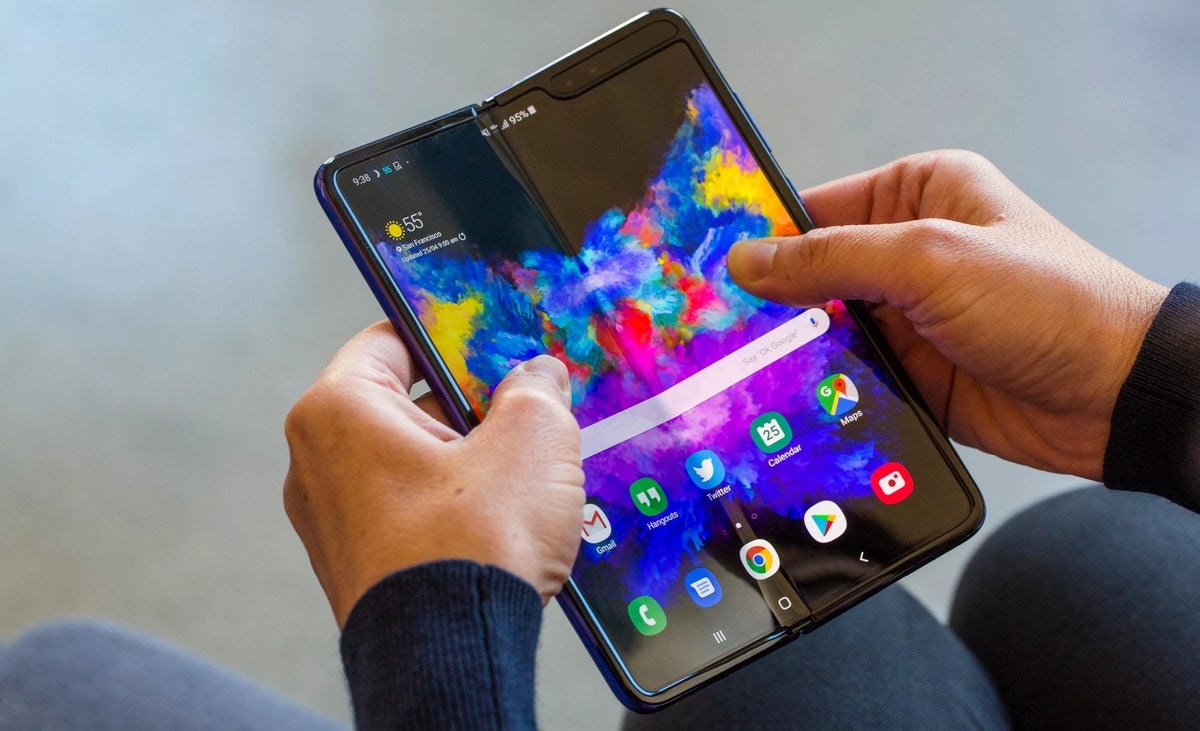 Samsung is planning to increase its foldable display production capacity to 1 million units per month by the end of the year, which is four times more than its current output. The Korean tech giant is currently pumping out 260,000 foldable displays per month with plans to reach 600,000 units per month by the end of May. The new report comes from ET News Korea which bases its estimates on data from industry representatives.

According to their sources, Samsung Display is seeing increased demand from Chinese smartphone manufacturers for its flexible display solutions. The Korean tech conglomerate is also planning to expand its display production facilities in Vietnam to account for the added demand.

In addition, Samsung has been rumored to launch a successor to the Galaxy Fold in the second half of the year. Demand for Samsung’s latest foldable smartphone – the Galaxy Z Flip has been quite high and you can check out our detailed review to see why.

Coronavirus will force Apple to delay at least one new product, insider says