SAMSUNG UNVEILS ITS NEXT GENERATION 14NM AND 10NM TECHNOLOGY
Advertisement 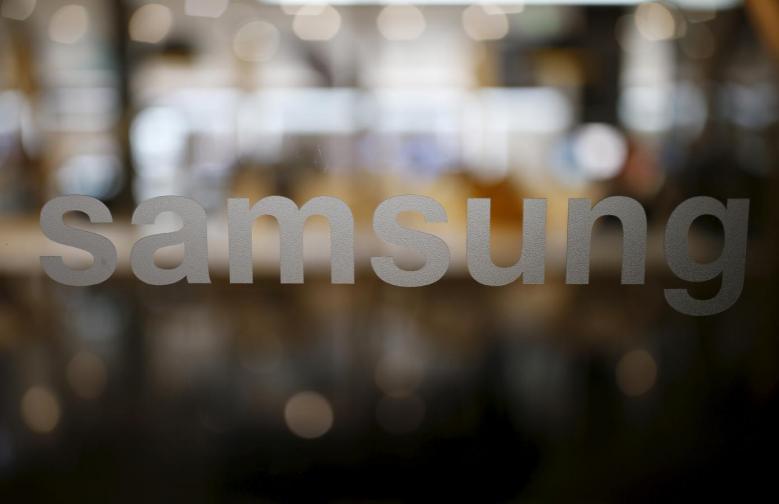 Samsung has announced a number of major investments into its semiconductor division in the recent months and years, and has today unveiled the fruits of these cash injections in the form of its latest advanced foundry process technologies. Specifically, Samsung has announced its latest fourth generation 14nm (14LPU) and third generation 10nm (10LPU) processes that will be used for upcoming SoCs in the consumer electronics and automotive markets.

Compared with the company’s current 14nm process technology (14LPC), 14LPU promises to deliver additional performance while remaining in the same power budget. Samsung will be using its 14LPU technology for 14nm processors that require peak performance for longer periods of time.

Samsung’s 10LPU process is designed to shrink down the silicon area required for a chip, rather than boost performance. Compared to its 10LPE and 10LLP generations, 10LPU will be Samsung’s most cost effective technique for building high performance 10nm chips, as it retains the high performance characteristics of its forbearer. Samsung is rumored to be manufacturing the upcoming Qualcomm Snapdragon 830 on its current 10nm LPE process, and will likely use this technology for next year’s flagship Exynos mobile SoC as well, which may appear in the Galaxy S8.

At Samsung’s Device Solutions America headquarters, the company also showcased its next generation 7nm EUV (extreme ultraviolet lithography) wafer. Samsung’s adoption of EUV earlier in the year allows for  accurate patterning on a chip surface with just a single pattern, but is expected to be more expensive than multi-pattern ArF-i technology. Samsung will likely employ both techniques at 7nm, depending on the demands of the chip to be manufactured.

Samsung says that process design kits for its latest 10 and 14nm technologies will be available in the second quarter of 2017. So we can probably expect to see some of these new chips roll off the production line around the turn of 2018.