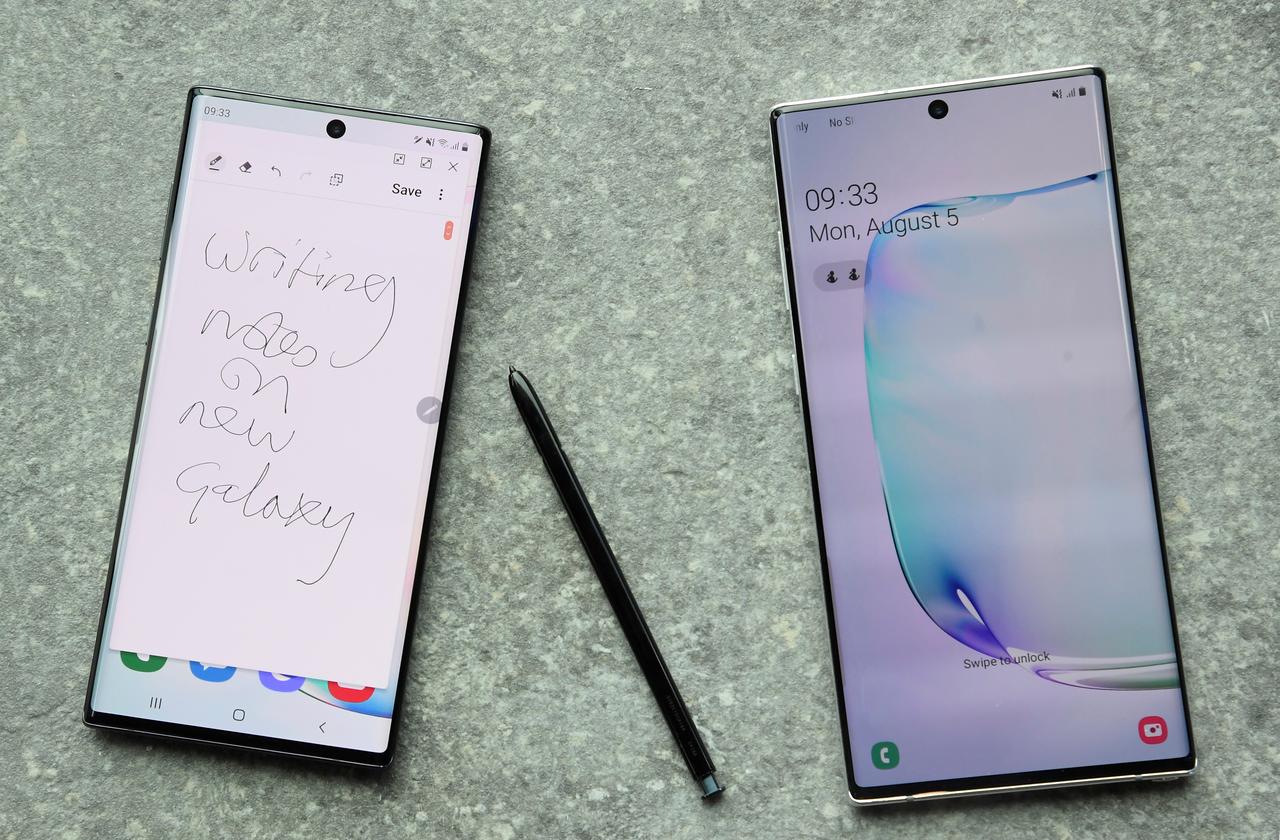 Samsung Electronics Co Ltd has updated software to fix problems with fingerprint recognition features on its flagship Galaxy S10 and Note 10 smartphones, it said on Wednesday.

Samsung issued an apology through its customer support app Samsung Members and told its Galaxy phone users to update their
biometric authentication to the latest software version.

A British user told The Sun newspaper that a bug on her Galaxy S10 allowed it to be unlocked regardless of the biometric data registered in the device.

Samsung has said the issue can happen when patterns appearing on certain protectors that come with silicon cases are recognized along with fingerprints.

“Samsung Electronics takes the security of products very seriously and will make sure to strengthen security through continuous improvement and
updates to enhance biometric authentication functions,” the company said on its Korean app.

Once touted as a revolutionary feature by Samsung, its ultrasonic fingerprint sensors were fooled by tech reviewers.

Videos on tech community websites show Galaxy devices can be unlocked through silicon protectors using a persimmon or a small doll.

Samsung said it would send notifications for software updates to Galaxy S10 and Note 10 users who have registered their biometric data.