Samsung’s high-end smartphones signal the innovation it has in store for the rest of its products, analyst says
Advertisement 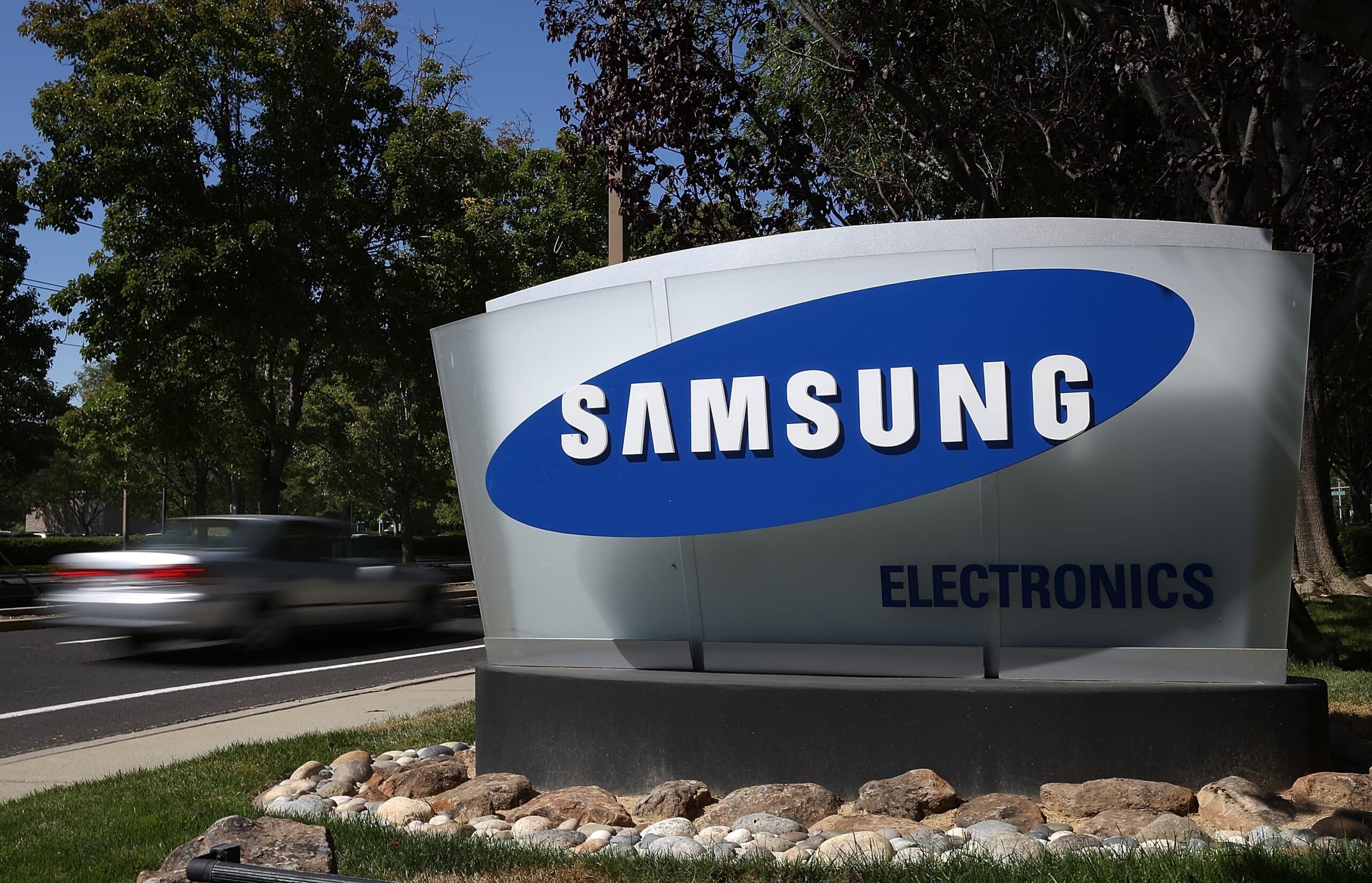 SINGAPORE — Samsung is due to launch its newest Galaxy smartphones on Thursday and these pricey devices are expected to deliver in terms of revenue and margins, an analyst told CNBC.

The South Korean tech giant’s high-end flagship devices are “trophy” products that signal to the industry at large the kind of innovation the company has in store for the rest of its product line, Bryan Ma, vice president for devices research at International Data Corporation said.

Reports indicate that Samsung may announce three smartphones for the Galaxy S series: S21, S21+ and S21 Ultra to succeed the company’s S20 devices. The launch will be broadcast at 10 a.m. ET (11 p.m. HK/SIN) on Samsung’s website.

“I think there is obviously some pressure in the middle of the pandemic, both on units and on average selling prices, but despite that, this is, of course, still a flagship product that has its place in the industry,” Ma said Thursday on CNBC’s “Squawk Box Asia.”

Typically, Samsung launches its Galaxy flagship devices in February or March, close to or during the Mobile World Congress trade show.

Ma said one of the reasons why Samsung brought forward the launch to January is to capitalize on Huawei’s ongoing struggles by releasing a “product like this and grab as much of that opportunity as they can.”

As part of a broader trade fight between Washington and Beijing, U.S. sanctions have crippled Huawei’s ability to do business. At one point last year, the Chinese firm had dethroned Samsung as the world’s top smartphone maker but that triumph was short-lived and its share of the smartphone market shrank.

While Samsung picked up some of the market share last year, Chinese smartphone maker Xiaomi has stepped up its efforts in places like Western Europe to fill in the gap left by Huawei through aggressive promotions and visibility efforts.

One of the big things that Samsung is betting on is foldables, which most of the rest of the industry doesn’t quite have yet. And Samsung’s already on its second, moving into third generation products now
Bryan Ma
IDC

That is also likely another reason why Samsung likely brought forward its launch event, according to Ma. “As much as Xiaomi is known for having lower-end products, they’re also out there saying, ‘Look at this flagship Mi 11 phone with this outstanding camera,’ and all that sort of stuff. This is where Samsung basically gets to get on stage and say, ‘Look, this is what we’ve got here as well,’” he said.

The maturity of the smartphone industry limits the kind of innovation that companies like Samsung can tout for their new generation of devices. But the world’s largest smartphone maker is making progress in one area where the rest of the industry is still playing catch-up.

“Don’t forget, one of the big things that Samsung is betting on is foldables, which most of the rest of the industry doesn’t quite have yet. And Samsung’s already on its second, moving into third generation products now,” Ma said. He added that he expects a new foldable device to likely be announced in the second half of 2021.

Samsung’s president and head of mobile communications business, TM Roh, last year said in a blog post that the company will expand its portfolio of foldable smartphones, making those devices “more accessible to everyone.” That could potentially signal foldable smartphones with a less hefty price tag than what Samsung currently has on the market.

Still, Thursday’s smartphone launch is unlikely to move the needle on Samsung’s stock price by much. That’s because the main profit driver for the company is its lucrative semiconductor business that sells memory chips which are used in smartphones, laptops and data centers.

“Nonetheless, this branded Samsung product division, particularly again on these high-end products, are still very profitable for them and should continue to deliver in that sense,” Ma said, referring to Samsung’s IT and mobile communications business.