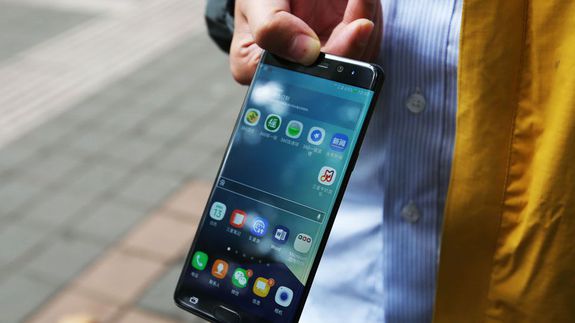 Partially thanks to the Note7 fiasco, Samsung has been unusually open about its next batch of flagship phones, the Samsung Galaxy S8 and Note8. Owners of Note7 in some markets can replace their device for an advance discount on these upcoming phones, and now we know about one feature that will debut on the S8. According to Reuters, the company said Sunday it would include a new digital assistant on the S8 — the one that stems from the company’s October acquisition of Viv Labs.

Viv Labs is an AI company whose founders, Dag Kittlaus, Adam Cheyer and Chris Brigham, are also the makers of Siri which got acquired by Apple in 2010.

Samsung did not share any details about what, exactly, the new digital assistant will be able to do, but it did say that it will open it to third-party developers.

The announcement further heats up the race for the smartest digital assistant. Apple’s Siri has gotten smarter and reached the company’s macOS in its latest iteration, Sierra. Google recently launched a new digital AI called the Assistant, currently only available on the company’s Pixel phones, and Amazon’s Alexa has also been steadily updated, most recently reaching customers on the company’s new Echo Dot device.

The Galaxy S8 and the Galaxy S8 Edge are likely to launch in February or March 2017, but the date has not been officially confirmed. The Note8 is expected to be launched much later in the year.