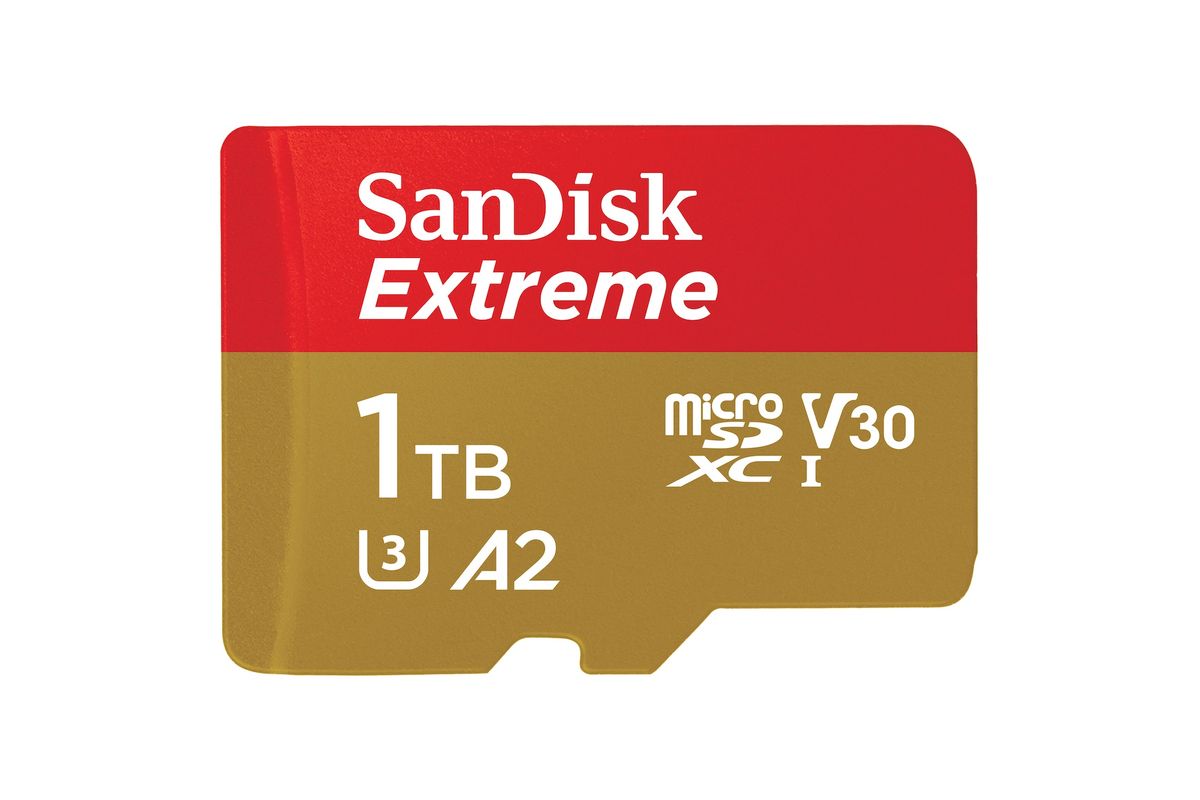 The definitive storage upgrade will cost you $449

SanDisk’s 1TB Extreme microSD card is the biggest capacity that it’s ever sold, and you can buy one… for $449.99.

As for where you can buy it right now, it’s available on SanDisk’s store. B&H Photo is also accepting orders for the memory card. Amazon has a product listing, though it’s currently unavailable in the US. You can purchase it through Amazon if you live in Spain, Germany, or the UK. Per Tom’s Guide, though, depending on where you live, deliveries have been delayed up to three months at the time of writing.

SanDisk’s Extreme lineup of microSD cards advertise 160MB/s read and 90MB/s write speeds, and its new high-capacity card follows suit. As such, it’s the better choice over SanDisk’s Ultra microSD card if you capture a lot of 4K video. File transfers and load times should be a little quicker, too. If you’re interested in getting one of these 1TB microSD cards, you should make sure that your device is compatible. Nintendo’s FAQ doesn’t put a cap on on card sizes accepted by the Switch, though Amazon’s Fire tablets top off at 256GB of microSD storage.

Owning the first-ever 1TB microSD card seems cool. But if that distinction isn’t as important to you as saving money is, there are a few smaller options that are at their best prices yet. Samsung’s 512GB microSD card costs $99.99 at Amazon. Alternatively, SanDisk’s Ultra 400GB microSD card is down to $56.99.