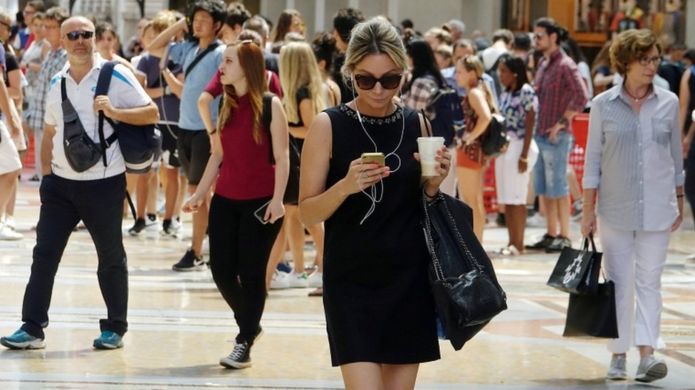 Smartphone users are at greater risk as small screens make lookalikes even harder to spot.

Targeted attack
The Farsight Security report looked at more than 100 million domain names that use non-English character sets – introduced to make the net more familiar and usable for non-English speaking nations – and found about 27% of them had been created by scammers.

It also uncovered more than 8,000 separate characters that could be abused to confuse people.

Farsight founder Paul Vixie, who wrote much of the software underpinning the net’s domain names told the BBC: “Any lower case letter can be represented by as many as 40 different variations.”

And many internationalised versions added just a tiny fleck or mark that was not easy to see. 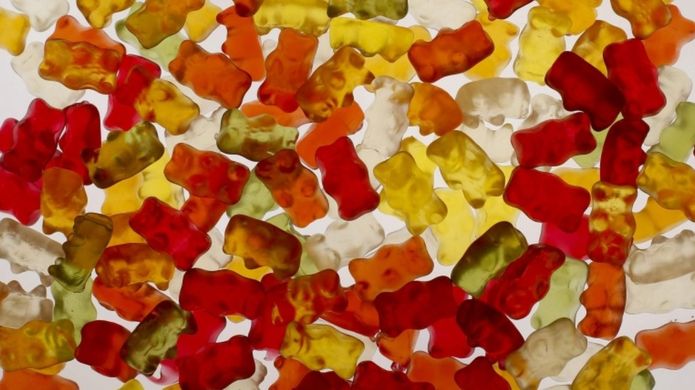 In particular, it had seen an almost doubling of the number of scam domains created using an encoding system called punycode over the past few months.

And phishing gangs were using messages sent via mobile apps to tempt people into clicking on the similar-looking links.

And research had established people were three times more likely to fall for a phishing scam presented on their phone.

“To phish someone, you just have to fool them once,” Mr Tuvey said. “Tricking them into installing malware is much more work.”