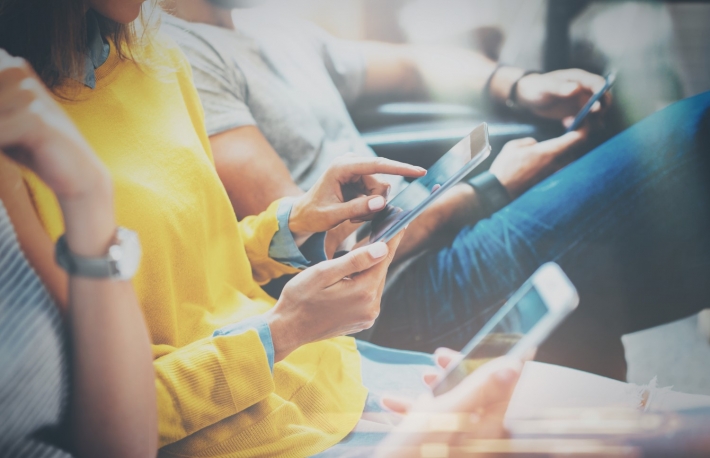 Private messaging app Signal is developing cryptocurrency payments and other features that reportedly have employees worried.

Like the Facebook-backed Diem (formerly Libra) project, MobileCoin has been touted internally as a way to make it easier for people in developing nations to move money around, per the report. The app is also said to be working on allowing customers to have unique usernames amid concerns about its current use of mobile phone numbers as the basis for accounts.

However, employees at the firm fear the additions may open the app up to abusive behavior and bring negative attention to the app and encryption technologies from regulators, Platformer said.

A crypto payments feature is seen by staff as risky because it may draw criminals onto the platform, while usernames run the risk of impersonators and scammers. There are also concerns Signal may be failing to develop policies on how to handle bad actors.

“The world needs products like Signal but they also need Signal to be thoughtful,” Gregg Bernstein, a former user researcher at Signal, told Platformer.

Signal is said in the report to have seen users rapidly grow to over 40 million, up from approximately 20 million in December, as users of rival app WhatsApp jumped to the platform amid concerns over a planned privacy policy.

MobileCoin is said to be a mobile-first privacy coin built with Stellar’s blockchain technology. In May 2018, the project raised $30 million via a simple agreement for future tokens (SAFT) sale.