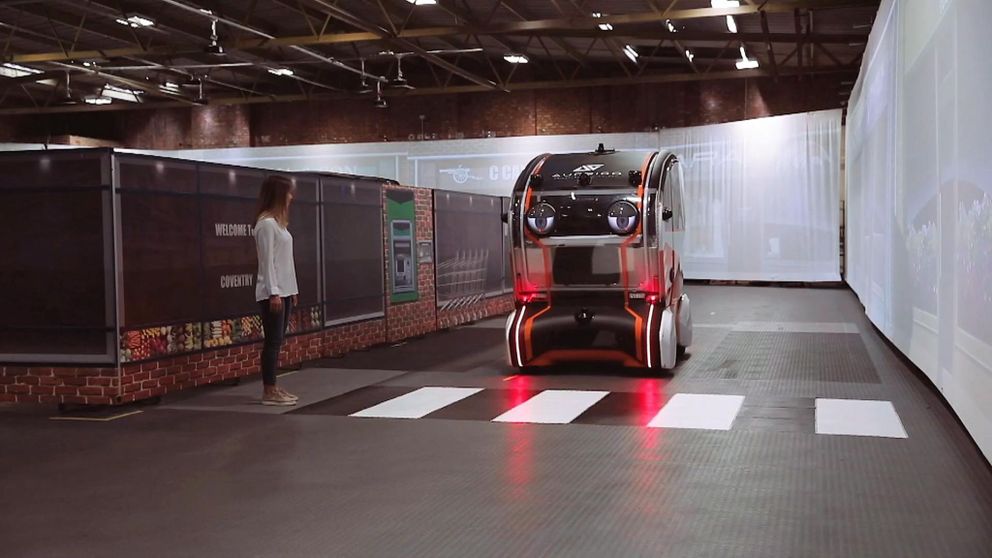 Plans have been unveiled to launch self-driving taxis in London by 2021.

Taxi firm Addison Lee Group says it has struck an agreement with Oxbotica, an Oxford-based startup specialising in autonomous software.

The companies plan to create digital maps of more than 250,000 miles of public roads in and around the capital.

They will include the position of every kerb, road sign, landmark and traffic light, in readiness for the deployment of autonomous cars in the city.

Addison Lee is aiming to gain a share of the autonomous vehicle technology market, which the government forecasts to be worth £28bn in the UK by 2035.

Addison chief executive Andy Boland said the company intended to be at the forefront of change within a transport industry anticipating the introduction of self-driving services.

He said: “Autonomous technology holds the key to many of the challenges we face in transport.