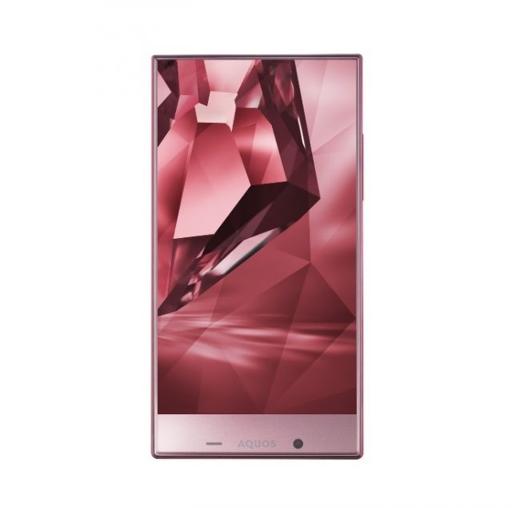 The new Aquos Crystal could give the company a serious edge over the competition and make large-screen phones easier to hold with one hand.

That’s because the latest range of Sharp handsets is the first with a display that really does run right up to the left or right hand side of the phone. The company has managed to do away with the bezel — the border that runs around a screen and houses its sensors and illumination — meaning that it can offer bigger screens on what are essentially smaller phones.

But, thanks to Sharp’s engineering feat, its handset is a little over 1cm taller and wider yet boasts a display that’s verging on phablet territory.

Sharp has been making interesting phones aimed primarily at its native Japanese market for a number of years, but what makes the Aquos Crystal really special is that it will be launching in the US too. And, it will be coming with a bigger 5.5-inch display version called the Crystal X.

Expected to be officially unveiled on August 19 by Sprint, neither handset will appeal to the uber technophile who demands the latest and greatest processor available at any given moment in time. The 5-inch model will come with a Quad-Core 1.2GHz CPU and the 5.5-inch version a 2.3GHz Snapdragon 801 chip.

However both will boast the latest version of Android, audio technology courtesy of Harmon Kardon and a 720p HD display. Meaning that for anyone who wants a premium quality Android handset with a big screen that’s easy to hold in one hand, the Aquos Crystal will be a very attractive proposition.