Slack CEO: Microsoft Teams is not a competitor to Slack
Advertisement 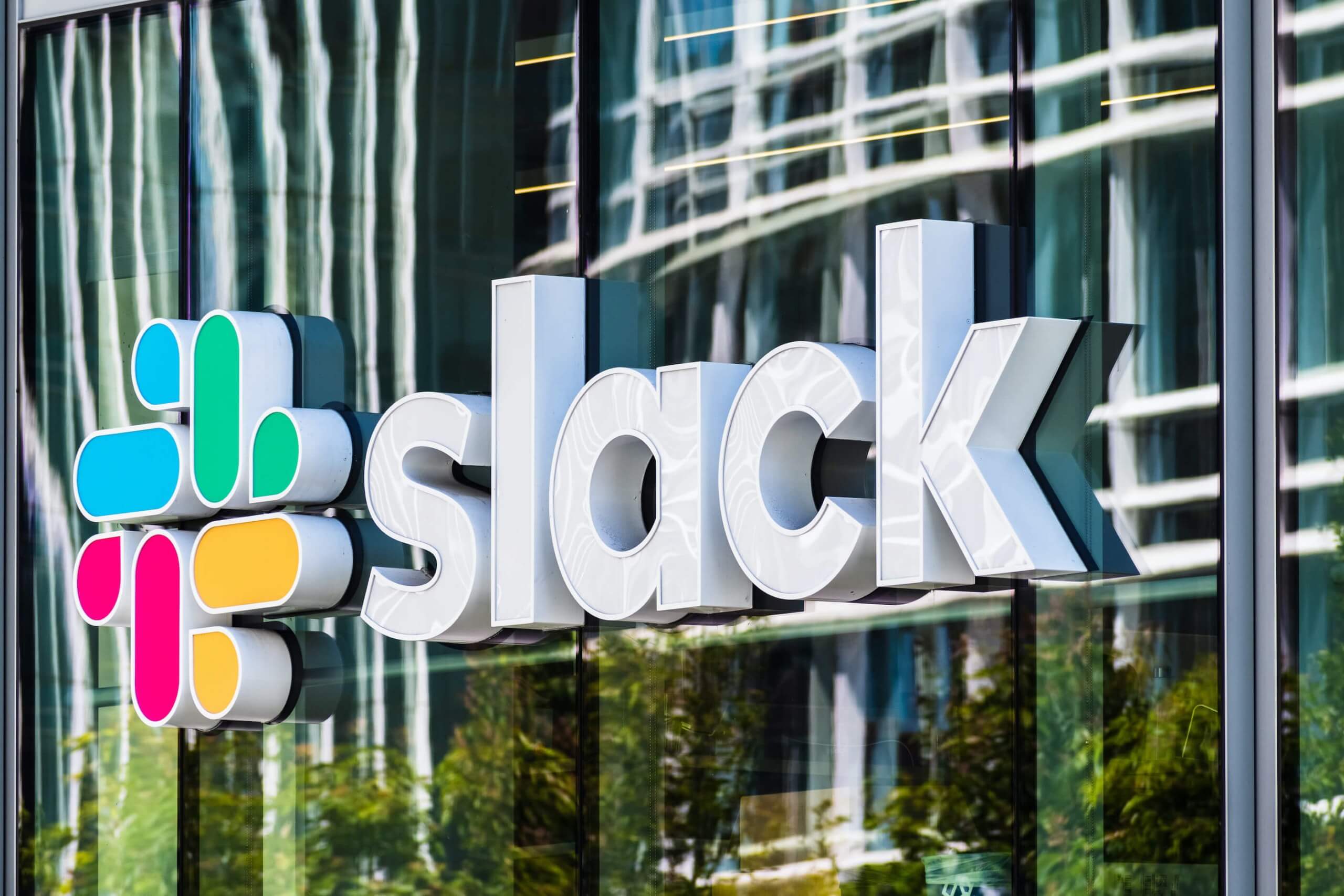 “What we’ve seen over the past couple of months is that Teams is not a competitor to Slack,” said Butterfield in an interview with CNBC this week. “When they [Microsoft] talk about the product, they never mention the fundamentals that Slack does, and it’s been 3+ years at this point that they’ve been bundling it, giving it away for free, and talking about us.”

Slack’s CEO might claim Microsoft Teams isn’t a competitor, but it says the opposite in its SEC filings. “Our primary competitor is currently Microsoft Corporation,” says Slack in a recent 10-Q filing.

Butterfield also said last year that Slack wasn’t worried about Microsoft’s aggressive Teams push, despite taking out a full-page ad in The New York Times “welcoming” Microsoft Teams more than three years ago. Slack’s main argument about its Teams competition is that Microsoft is not as focused on users and their interactions with the app. Butterfield is clearly frustrated with the ongoing comparisons, despite Slack growing its enterprise business amid Microsoft’s Teams push.

“I think there’s this perpetual question, which at this point is a little puzzling for us, that at some point Microsoft is going to kill us,” says Butterfield in the CNBC interview. “In another sense, they’ve got to be a little frustrated at this point. They have 250 million-ish Office 365 users, they just announced this massive growth in Teams to a little under 30 percent. So after three years of bundling it, preinstalling it on people’s machines, insisting that administrators turn it on, forcing users from Skype for Business to switch to Teams, they still only have 29 percent which means 71 percent of their users have said no thank you.”

Slack isn’t alone in trying to shift the conversation around its competition with Teams. Microsoft has also downplayed some of the comparisons between Slack and Teams in the past, but also claimed Slack doesn’t have the “breadth and depth” to reinvent work. Microsoft has been growing its Teams users steadily over the past year, overtaking Slack in the process. Daily users have jumped significantly during the COVID-19 pandemic, up 134 percent from 32 million daily users in early March to 75 million daily users in late April.

It’s clear there’s no single winner here, though. Slack has also seen new user records for simultaneously connected users, after demand for remote working surged in March. The battle between the two also includes some fundamentally different approaches for different sets of businesses. Microsoft is using Teams as a hub for Office and everything it can offer, and Slack is focusing on app integrations to bring the fragmented world of alternative productivity apps together.