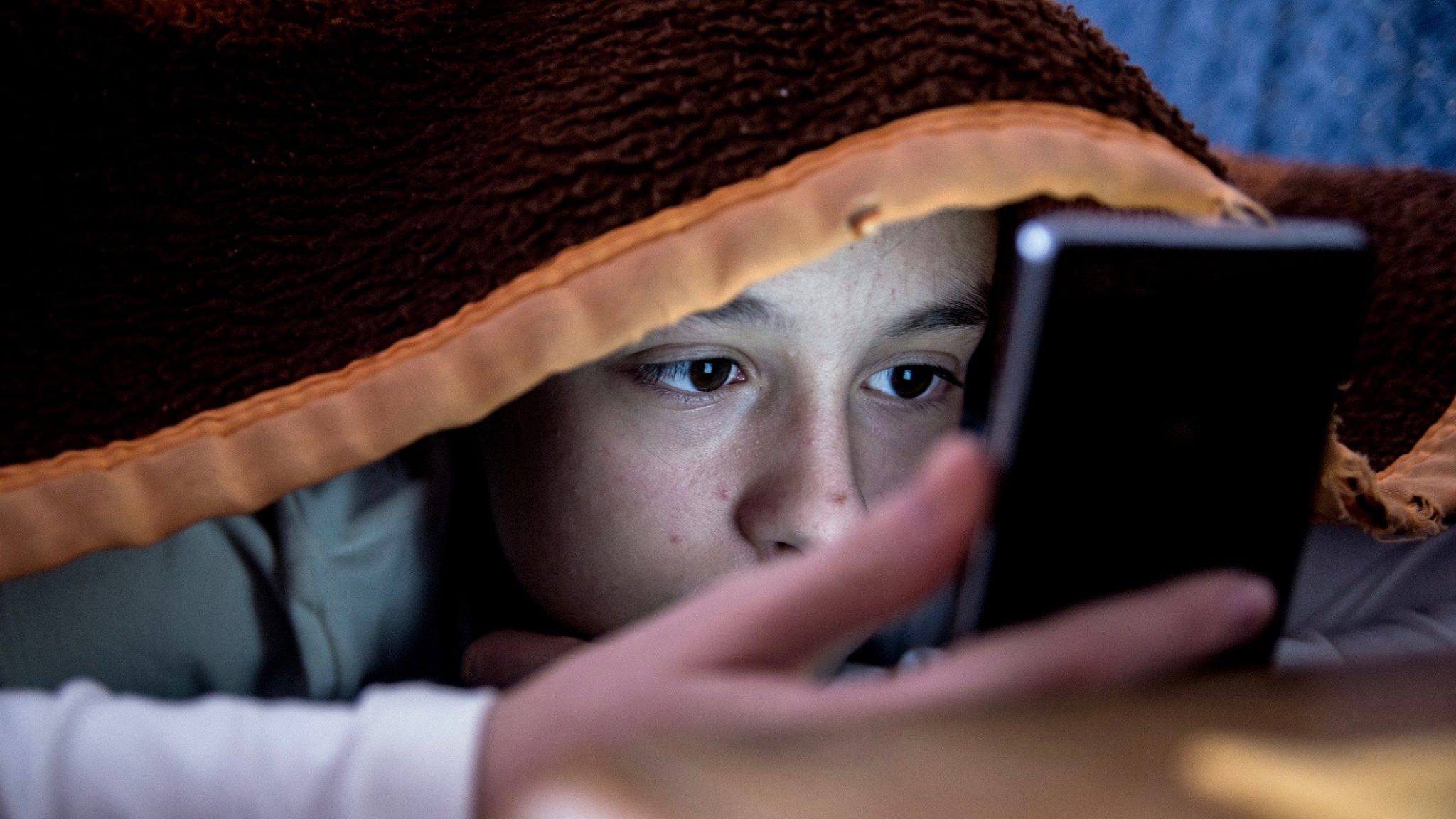 Software developers have been very concerned with our eyes lately.

Over the last year or so, we’ve seen a slew of night mode updates arrive for Android and iOS smartphones, and a number of popular apps have added similar dark mode features that change the colors of the interface to darker tones.

App and device-makers haven’t been shy about the new features either; you’ve no doubt noticed your mobile device asking if you’d like to switch to night mode during the twilight hours.

Night mode aims to aid sleep by switching the color tone of your device’s screen from cooler blue light to warmer yellow light, as it was originally believed that exposing your eyes to cooler light after sundown could disrupt your ability to fall asleep.

But that advice might need to be thrown out, according to the results of a new study led by Dr Tim Brown from the University of Manchester.

The team’s research, which was carried out on mice, has suggested the exact opposite to be true – that using dim, cooler lights in the evening and bright, warmer lights during the day is less disturbing to our body clock.

That’s because our bodies read the dimmer, bluer twilight as a signal that we should sleep, while the brighter, warmer daylight tells us to be awake. Our body clock uses melanopsin – a light sensitive protein in our eye – to measure brightness. It’s also better at detecting shorter wavelength photons, such as blue light, which is how the belief that blue light had a stronger effect on sleeping patterns got started.

The researchers found that it was display brightness levels, more so than color spectrum, that affects our body clock – so what’s more important is reducing the amount of bright light you’re exposed to, rather than what color it is.

In their study, researchers used lighting that could adjust color without changing brightness, and found blue colors to show weaker effects on the mice’s body clock than equally bright yellow colors.

“We show the common view that blue light has the strongest effect on the clock is misguided; in fact, the blue colors that are associated with twilight have a weaker effect than white or yellow light of equivalent brightness,” says Dr Brown.

His team hopes their findings will have “important implications for the design of lighting and visual displays intended to ensure healthy patterns of sleep and alertness”.

As the study was conducted on mice, its implications for humans and our use of smart devices is still a little unclear, though Dr Brown says there is good reason to believe their findings are also applicable to us as well.

Perhaps, though, the secret to getting a better night’s sleep is much simpler: just switch off.

AirPods Too Expensive? Here Are 6 True Wireless Earbuds That Are Just as Good for Working Out