Smartphones are getting weird again, and it could be a sign that the industry is on the brink of another huge change
Advertisement 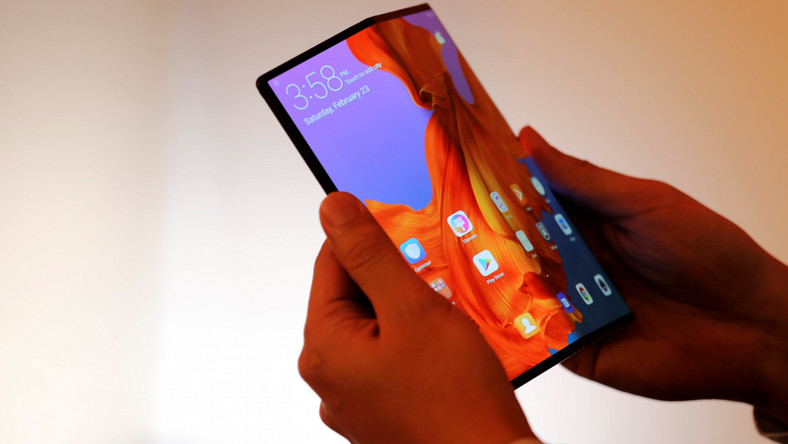 When Steve Jobs unveiled the first iPhone more than 10 years ago, he famously showcased its ability to function as three devices in one: a phone, an iPod, and an Internet communicator. But the breakthroughs that occurred in the years following the iPhone’s debut were almost just as impactful the launch of the App Store in 2008, the emergence of larger-screened devices following Samsung’s first Galaxy Note in 2011 , the rise of touchless voice controls with the launch of Siri in 2011 followed by the original Moto X in 2013, and the iPhone 5s’ TouchID home button that made passcodes feel obsolete in 2012.

Yet it’s become increasingly difficult if not impossible to pinpoint new smartphones that have made a similar impact. New models introduced by the industry’s biggest players like Apple and Samsung have felt iterative more than revolutionary in recent years.

For example, the biggest differences between the top-of-the-line iPhone Xs Max launched by Apple in September compared to 2017’s iPhone X are its bigger and sharper screen, improved water-resistance, more sophisticated processor and enhanced camera improvements that are appreciated but certainly don’t fundamentally change how smartphones are used. The same can be said for Samsung’s new Galaxy S10 , which offers a superior screen that the company claims offers more accurate color representation than its predecessor and a refreshed design along with a better camera. 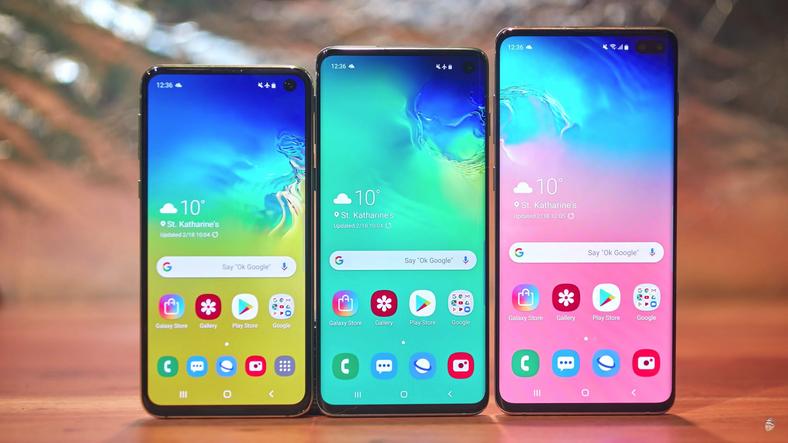 But if the news announced at this year’s Mobile World Congress conference is any indication of the future, it looks like smartphones are about to change in a fundamental way. New unconventional phones launched under the Huawei, Energizer, and Nokia brands have made an appearance at the convention this week, boasting features and form factors that are at least exciting and refreshing if nothing else.

Huawei’s new foldable phone, the Mate X , features a flexible wraparound display that makes the phone resemble creased paper when folded, while Avenir Telecom’s Energizer P18K Pop packs a massive 18,000 mAh battery that gives it 50 days of battery life when in standby mode. HMD Global’sNokia 9 PureView smartphone has a staggering five cameras on its rear. And just ahead of Mobile World Congress, Samsung unveiled its first folding smartphone, the Galaxy Fold , which can run three apps on its screen simultaneously. 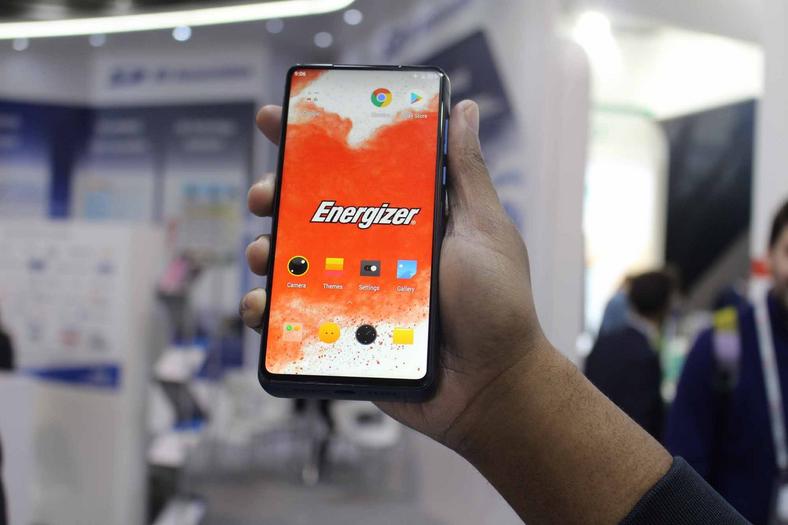 The slowdown in smartphone innovation has seemingly been reflected in sales as well. Global smartphone sales stalled in the fourth quarter of 2018, up just 0.1% compared to the same quarter in 2017, according to Gartner . A team of analysts at UBS led by David Mulholland recently estimated that smartphone units will decline by 5% in 2019, citing a change in consumer buying patterns and lack of innovative features.

“We recognize new features always take time to gain attention in the minds of consumers, but if we look at some of the key new features in the last recent years like FaceID and artificial intelligence, they have been much slower at gaining interest in comparison with features like fingerprint sensors and dual-camera solutions,” says a UBS note published on February 14. 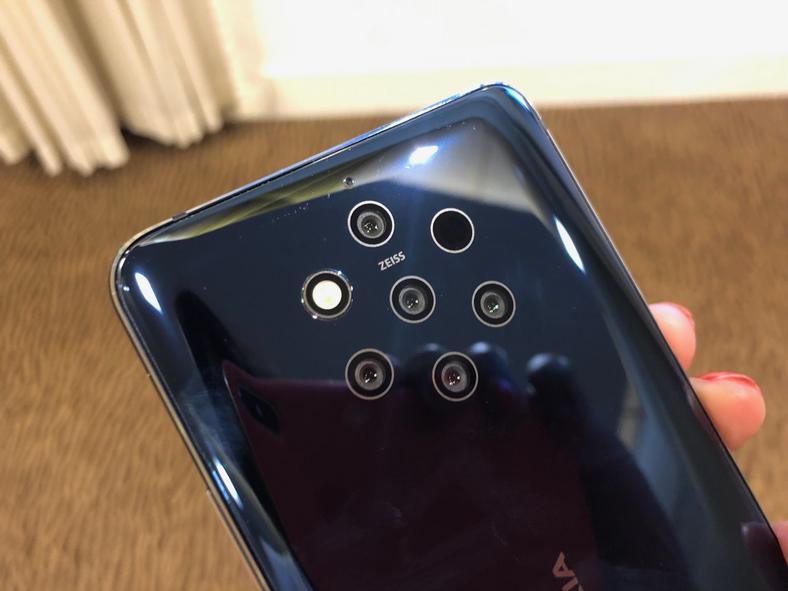 That’s not to say these new offbeat devices will play a role in boosting industry sales, and they may not be emblematic of the next major evolution of the smartphone. After all, the feature phones with retractable keyboards that dominated the early 2000s like the T-Mobile Sidekick don’t look anything like the sleek rectangular touchscreen smartphones we use today. But the Sidekick and others set the stage for an era in which we use our phones for much more than just texting. These new foldable devices may similarly lay the foundation for whatever comes next. While what exactly that entails remains unclear, one thing is for sure such devices are no longer just prototypes or concepts; they’re on the horizon.

This phone’s battery is so big, you can talk on the phone for 3 days straight on a single charge