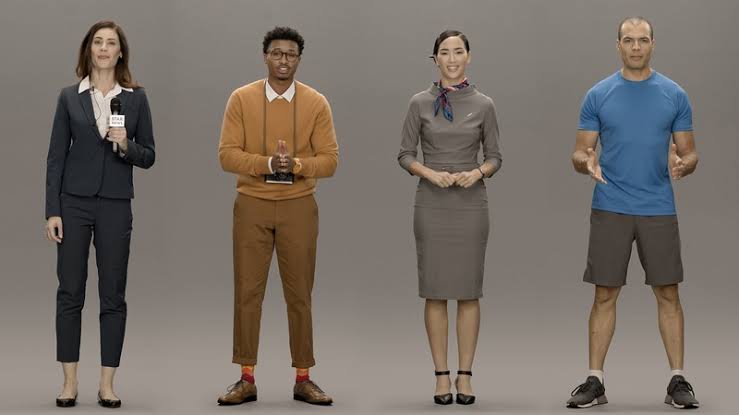 Your next best friend could be a virtual construct. And, no, I’m not talking about Siri or Cortana. The ‘smart assistants’ we have currently aren’t really all that smart. That’s where Samsung’s NEON comes in. The company claims to have created virtual beings — also called NEONs — capable of mimicking humans (via Android Authority).

It’s not exactly clear how these “computationally created virtual beings” — or artificial humans — actually work and what capabilities they’ll have. One thing they’ve definitely got going for them, though, is that these constructs look almost exactly like real humans. The company calls them “virtually real.” However, they are not, based on the promotional material found on NEON’s website, modeled after real humans and are, apparently, entirely the result of the company’s futuristic technology.

NEONs also seem to possess varying personalities. The website showcases a long lineup of the virtual beings you could create with the tech, such as a yoga instructor, an actor, a personal trainer, a sheriff, an anchor, and more. These different ‘people’ will purportedly also be capable of exhibiting human-like emotions and intelligence, if the company is to be believed. They’ll also be able to smile, laugh, and so on, and can speak in a variety of languages such as English, Spanish, Hindi, and Japanese.

The tech underlying these digital beings is called R3, short for Reality, Realtime, Responsive. In terms of the latter, the company says NEONs will have a latency of merely a few microseconds, transcending them to a “lifelike reality that is beyond our normal perception to distinguish.”

Eventually, you should be able to “license or subscribe to a Neon as a service representative, a financial advisor, a healthcare provider, or a concierge.” Given the current state of artificial intelligence, however, these are very unlikely claims. Either Samsung’s years ahead of everyone else in the field or this is just another example of a company promising us the stars and ultimately handing us a bag of glitchy, “virtually real” poop. I suppose we’ll find out soon, though I’ll maintain my skepticism until we see these ‘artificial humans’ in action.