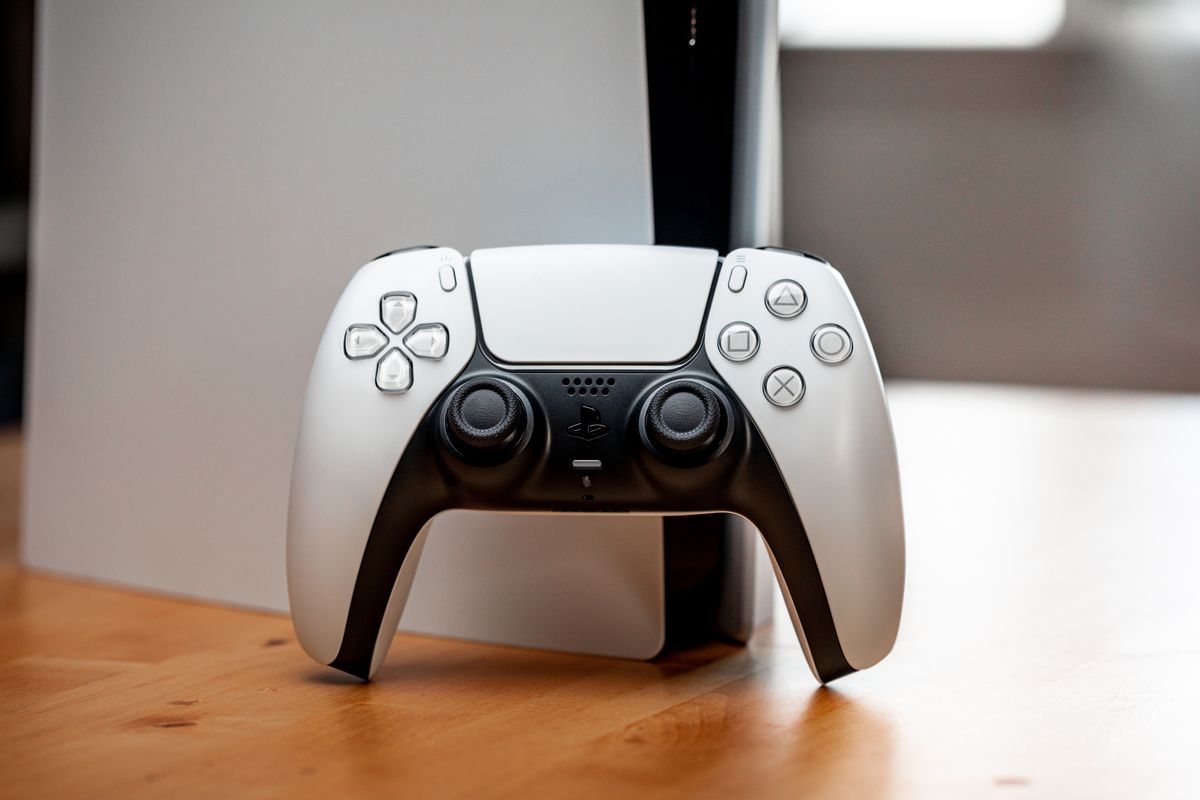 Sony says its PlayStation 5 can load virtual worlds far faster than ever before, thanks to one of the fastest solid-state drives ever made — but it’s also not a particularly big drive. Sony has confirmed to The Verge that you won’t be able to expand that blazing-fast SSD storage on day one.

While the PS5 features a dedicated internal slot that can theoretically fit standard stick-shaped M.2 SSDs and an easy way to access it, the slot will apparently be disabled out of the box. “[T]his is reserved for a future update,” Sony tells The Verge.

If you’ve been paying close attention to PS5 news, this won’t be a big surprise. PlayStation hardware architect Mark Cerny spent several minutes talking up the SSD storage expansion feature as part of his technical preview back in March, but he also said at the time that support was likely to be “a bit past” launch. (See 20:00 through 23:30 in the video below.)

“It’d be great if that happened by launch, but it’s likely to be a bit past it, so please hold off on getting that M.2 drive until you hear from us,” Cerny said.

What’s the holdup? As Cerny explained, not all M.2 SSDs are fast enough to keep up with the PS5, thin enough to fit into the SSD bay, or compatible with Sony’s I/O controller — and Sony promised to do compatibility testing late this year to make sure.

“PLEASE HOLD OFF ON GETTING THAT M.2 DRIVE UNTIL YOU HEAR FROM US”

At the very least, Cerny suggested, off-the-shelf SSDs would need to deliver more than 5.5GB/sec of bandwidth over a PCIe Gen4 connection, and not have a giant heatsink so large that they won’t fit into the PS5’s drive bay.

I spoke to practically every manufacturer of a PCIe Gen4 stick drive — there is only a handful — and not a single one was able to tell me their drives will actually work with the PS5. Two suggested that Sony’s compatibility testing program hasn’t actually kicked off yet.

Several were optimistic, though, suggesting that their drives should meet Sony’s requirements, and we’re hoping to test for ourselves as soon as we get a chance.

In the meantime, you might find yourself having to manage your PS5’s internal storage carefully. The PS5’s 825GB SSD drive may come with as little as 667GB of usable storage, according to leaks. Compare that to the size requirements for some PS5 launch games:

If you’re planning to buy all of these games, that’s half your storage already accounted for. (It’s worth noting that the Call of Duty games are notoriously storage-intensive, though.) And they’re not the only games available at launch.

Still, storage isn’t going to be a unique problem for Sony since Microsoft also decided to go with solid-state drives for its 1TB Xbox Series X and 512GB Xbox Series S, which have 802GB and 364GB of space, respectively. A $299.99 Xbox Series S might not seem like such a deal once you add a $219.99 1TB expansion card.

The good news is that all of these consoles also support USB external storage, and Sony confirms to me that it’ll be available on PS5 on day one. Cerny has said it’s a good way to add lots of PS4 games to your PS5 since they don’t need the faster-speed the SSD can unlock, and Microsoft will let you play Xbox One, Xbox 360 and OG Xbox games from USB 3.1 storage as well.

One last note: if you’re thinking that buying a PS5 or Xbox with a disc drive means you won’t need all of that internal storage, that’s not the case. Since the PS4 and Xbox One, most big disc-based games have required you to install them to a drive. The disc just saves you from downloading all the bits and acts as your key.

APPLE SAW A MASSIVE SALES INCREASE TO MAC DURING 2020, SAYS ALL THANKS TO MACBOOK PRO