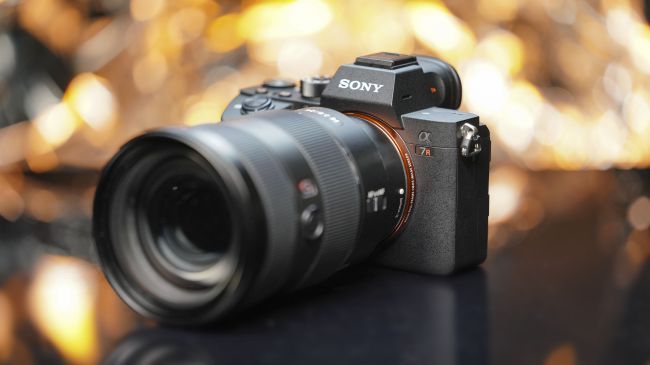 In 2018, Sony announced that it was investing about $9 billion over three years into its image sensor business in a bid to dominate the digital photography market. At the time, CEO Kenichiro Yoshida said that the company’s aim is to become the top camera brand in the world by 2021 and, it seems, that investment is paying off.

The latest market analysis reports from Japanese firm BCN has shown that Sony has knocked Canon off the top spot when it comes to year-on-year sales of mirrorless cameras.

While it’s good for Sony, the full-frame mirrorless snappers only make up a fraction of the total digital camera sales. And that’s where Canon is still king, despite the slowing of sales. Sony, however, has taken the second spot in overall digital camera sales, relegating Nikon to third position.

The full-frame mirrorless market is, admittedly, becoming a saturated place, with options from not just Sony, Canon and Nikon available, but Panasonic as well. Sony, though, has been in the business longer, with the others making their foray into full-frame mirrorless snappers in only the last year.

Canon may have offered the average consumer the most affordable full-frame mirrorless option in the EOS RP, but not many people were happy about the cropped video. Nikon, though, had excellent options in both the Z6 and the Z7, but none of the cameras could keep up with Sony’s superb autofocus system.

Firmware updates have since improved autofocus performance for both Canon and Nikon, but there’s something to be said about being able to take a camera out of the box and know you’ll be able to focus on your subject in the blink of an eye.

There’s also the matter of lenses: where Sony has an established stable of superb glass for all its cameras, the others are still playing catch-up, with only a few native lenses available for each of the new lens mounts.

Given time, though, those sales figures might change as the number of native lenses available for each system increases, which could make Canon or Nikon a more appealing option for some, particularly if the price tags are competitive as well.

Whether Sony is able to keep up the momentum remains to be seen, but there’s no denying the company has some of the best full-frame mirrorless cameras in the business.

PrinCube: The world’s smallest mobile colour printer has raised over US$3.2 million in crowdfunding