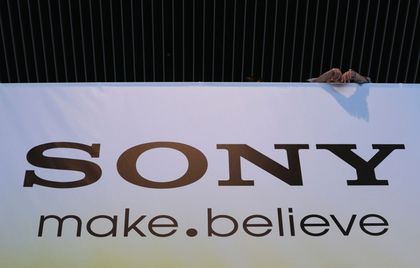 TOKYO – Sony Corp said on Thursday it would invest 35 billion yen ($370 million) to increase production of image sensors for smartphones and tablets, as the company courts handset makers to get more orders for front-facing camera sensors, used to take selfies.

The Japanese firm said it will increase production of stacked CMOS sensors at two factories on the southern Japanese island of Kyushu, while completing work on a factory in northwestern Japan it bought from Renesas Electronics Corp for a total investment of 35 billion yen.

Sony, which currently supplies image sensors for the main camera in Apple Inc’s iPhone said the investment will allow it to raise production by 13% to 68,000 wafers a month by August 2015, a step closer to its mid-term goal of 75,000.

Imaging sensors are an area of strength for Sony, which leads the market ahead of Omnivision Technologies Inc, whose sensors are mostly used in front-facing smartphone modules that typically have lower specifications than the main rear camera.

Sony told Reuters in March that it was looking to supply more sensors for front-facing cameras as smartphone makers were looking to improve their quality in response to consumers taking more ‘selfies’, or self-portraits, as well as video calls.