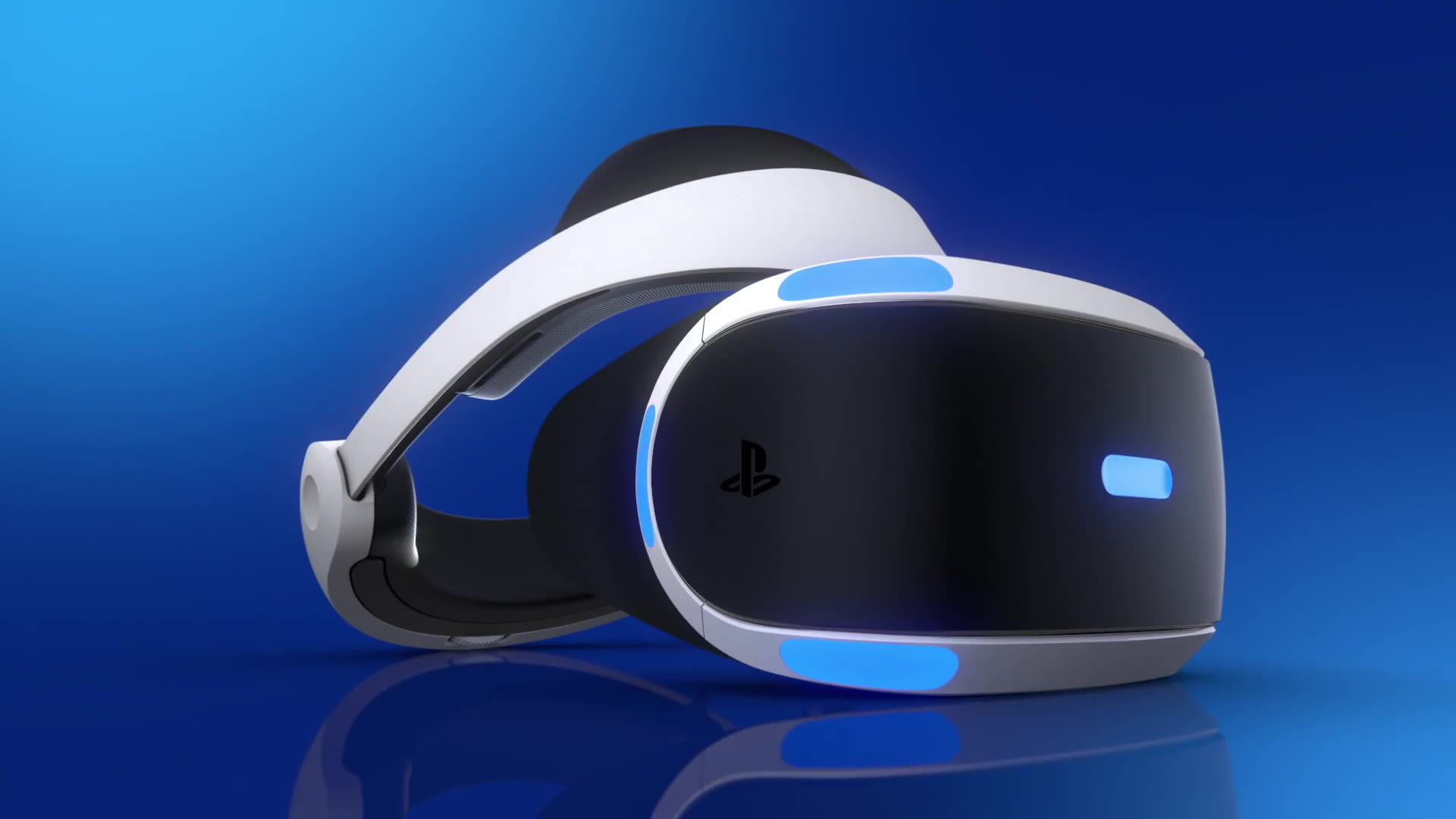 Sony’s patent for a new PlayStation VR headset depicts several new features which may turn up in a next-gen version of the device.

The filing (dug up by LetsGoDigital, the same site which unearthed Sony’s patent for the PlayStation 5 dev kit), originates from February 2019 but has only been made public this week.

Images show plans for a PSVR headset which includes two front and one rear cameras. A further camera is included on a PlayStation Move-style controller.

These headset cameras are in addition to the LEDs installed around the current unit. A microphone will again be included. There’s also the option for a further, separate camera to track the user’s movements – like the PlayStation Camera or Kinect.

Most excitingly, perhaps, is the mention the headset could be operated wirelessly, with data sent and received by Bluetooth. This would mean the unit also includes its own power supply.

One final point is the ability for the headset to show a “transparent” view – made possible by those front-facing cameras – so you could see your surroundings through the screen. Images from both of these cameras can be displayed at the same time, one per eye, producing a stereoscopic 3D effect. Alternatively, they could be used to overlay AR effects on your real-world surroundings.

Sony has pledged that all current PSVR headsets will work with PS5. But it still makes sense that PlayStation will also update its ageing virtual reality tech with a more advanced model. Whether this headset will simply offer more precise movement tracking and wire-free play, or if certain VR games will demand a newer model – well, that’s for Sony to decide.