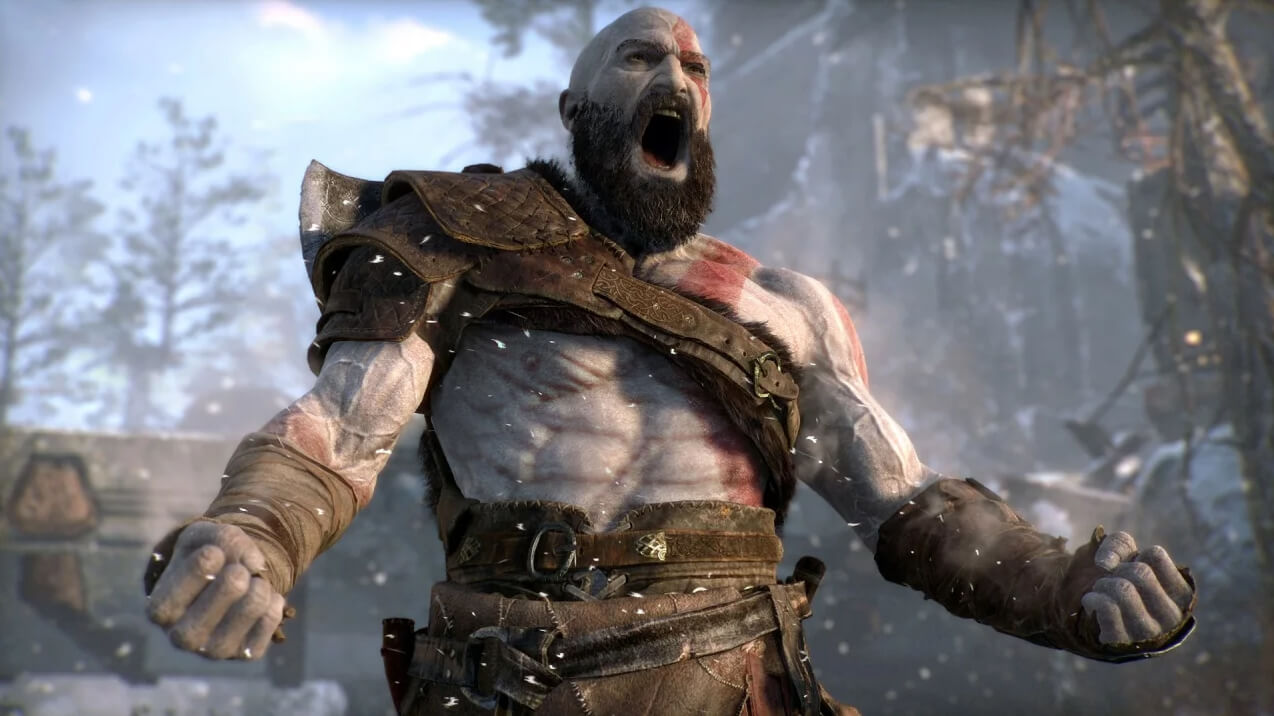 Horizon Zero Dawn and Death Stranding won’t be the last PS4 exclusives to hit PC. Faced with competition from PC gaming, a compromise seems to have been reached. Maybe the dream of playing Bloodborne and future PS5 games on our PC will come true eventually.

The news comes from Sony’s Corporate Report 2020. This report includes some interesting elements on the group’s direction for shareholders, for example on page 43, in the main elements of their gaming strategy, it’s clearly mentioned ” We will explore expanding our 1st party titles to the PC platform, in order to promote further growth in our profitability.” as “Competition from online PC games and players from other industries is expected to continue to intensify. “

The many games exclusive to Sony consoles have certainly been a strong argument for many gamers to buy a PS4. In addition, buying these games on the PS store is much more profitable for Sony.

However, it seems that their recent tests with Horizon Zero Dawn and Death Stranding, released respectively 3 years later for one, and 6 months later for the other, have pushed them to reassess their position. It is likely that a temporary exclusivity will be enough to achieve the desired effect, mentioned above, without missing out on the large population of PC-only gamers.

COULD FACEBOOK’S 3D PRINTED VIRTUAL REALITY GLOVES BE ANNOUNCED FOR OCULUS AT CONNECT?

LG Launches Battery-Powered, Wearable Air Purifier Because We Need It