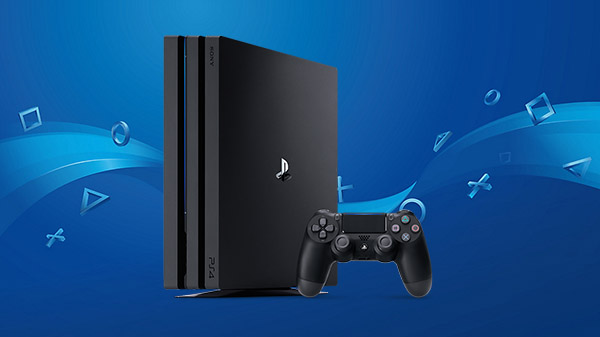 Sony’s PlayStation 4 has become the second best-selling console of all time, surpassing the original PlayStation, which sold 102.5 million units. Sony said that it sold 2.8 million PS4s this quarter (including the PS4 Pro), on top of the 100 million mark it hit last quarter. That’s down considerably (1.1 million units) from last year, but was enough to push it to 102.8 million, just above the original PS. It’s not likely to catch the PS2, however, which sold 155 million units.

The drop in numbers make it pretty clear that the PlayStation 4 is arriving to the end of its life. Not only are unit sales down, but gaming revenue and profit dropped as a whole by 17 percent and 35 percent, respectively, over 2018. Sony expects 2019 PS4 sales to be less than it originally forecast by 1.5 million units.

Holiday sales might also not fare great compared to last year, considering that Sony has announced that the PlayStation 5 is will arrive for the 2020 holiday season. Gift-givers might instead go for more PS4 games, as they’ll be compatible with the new console. Upcoming PS4 titles including Death Stranding, The Last of Us 2 and Shenmue III.

In total, Sony saw a slight drop in sales (three percent) over the same quarter last year, but recorded a record 279 billion yen ($2.56 billion) profit. While gaming dragged down earnings, most of its other divisions fared a bit better (except for one, guess what it is). Sony Pictures made a profit of $1.75 billion on the strength of Spider-Man: Far From Home, and music sales were up eight percent. And thanks to sensors, its imaging division saw a big 22 percent boost in sales.

Unfortunately, smartphone sales dragged down its newly formed Electronic Products & Solutions segment, which merged its mobile, camera, TV and audio product lines. Sony was hoping that its successful camera and A/V divisions could bring some magic to mobile, but that seems a long way off right now. 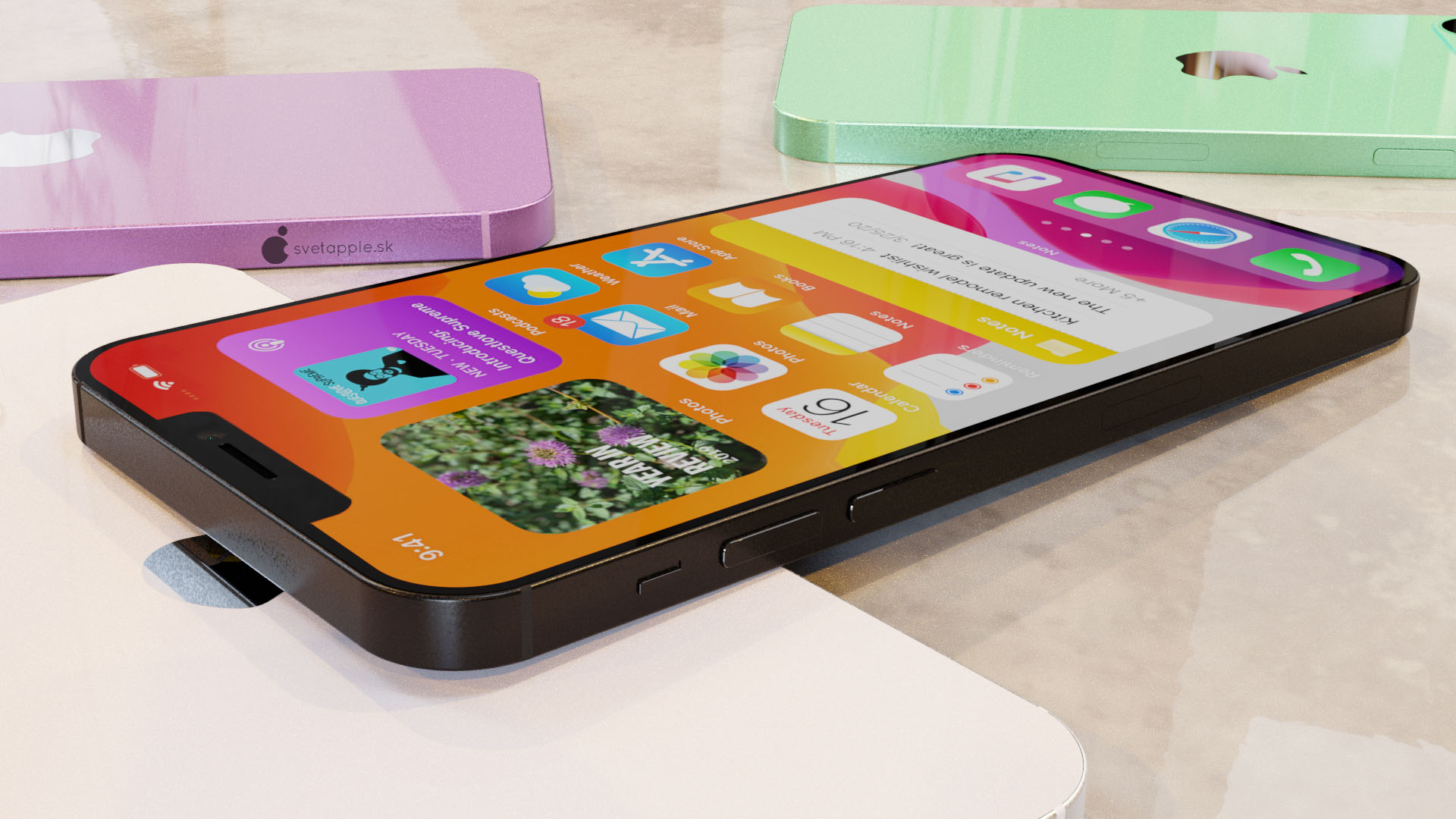 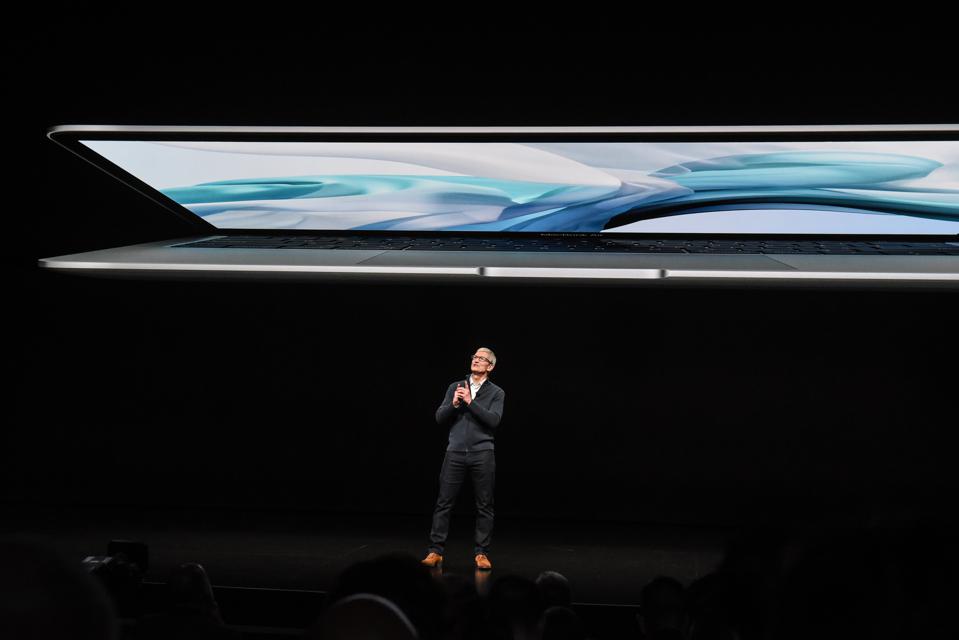 Its move from Intel-based processors to ARM-based processors is one that Apple has telegraphed officially since the announcement at WWDC 2020, with the first macOS on ARM machines for the public expected to be a MacBook and a MacBook Pro. The insides are changing, but what about the outside.

For now, your new Mac is going to look remarkably like your old Mac (possibly with slightly smaller bezels around a slightly larger screen). But Apple’s latest documents have confirmed that the company is working on a radical redesign of the laptop hinge.

Although it looks like Microsoft got there first with the Surface Book’s fulcrum hinge.

The details on the new hinge come from a recently published patent. Titled “Hinges For Electronic Devices And Accessory Devices”, it details a hinge that is made up from a mix of rolling elements with fixed elements between them. This allows for a hinge that looks remarkably close to the hinge on the aforementioned Surface Book. Jack Purcher reports for Patently Apple:

“The new hinge system is also shown in conjunction with a possible future MacBook-like portable device. Microsoft was first to move to a flexible hinge system for their Surface book and Apple’s next-gen flexible hinge presents a similar style of hinge though technically different using multi-roller and spacer elements.

“Apple’s possible next-gen iPad keyboard accessories are shown to include multiple sections and a new hinge system assembly that provides additional flexibility and range of motion of the section holding the iPad, thereby allowing a user to position the iPad at multiple different angles relative to the section carrying the input mechanism.”

As can be seen, the patent is not restricted to a traditional laptop-styled device. It also features in a concept image of a keyboard and stand for a tablet device, and a ‘reverse opening’ hinge to lift up a screen from a laptop chassis.

It’s also worth noting that, although the line drawings in the patent echo the Surface Book, the mechanisms inside will differed and of course any finalised form may take on other characteristics.

And as with every patent, the act of filing a patent and having it published does not mean that the design will reach any retail devices. To balance that out, Apple has already pushed the design mix of tablet accessories with the iPad Pro’s Magic Keyboard, so its makes sense that imultiple hinge technologies have been both tested and patented.

Once Apple has redefined what it means to be a MacBook on the inside, it certainly has the tools to do the same to the outside. First up though, it needs to successfully launch the ARM-based laptops by the end of 2020. 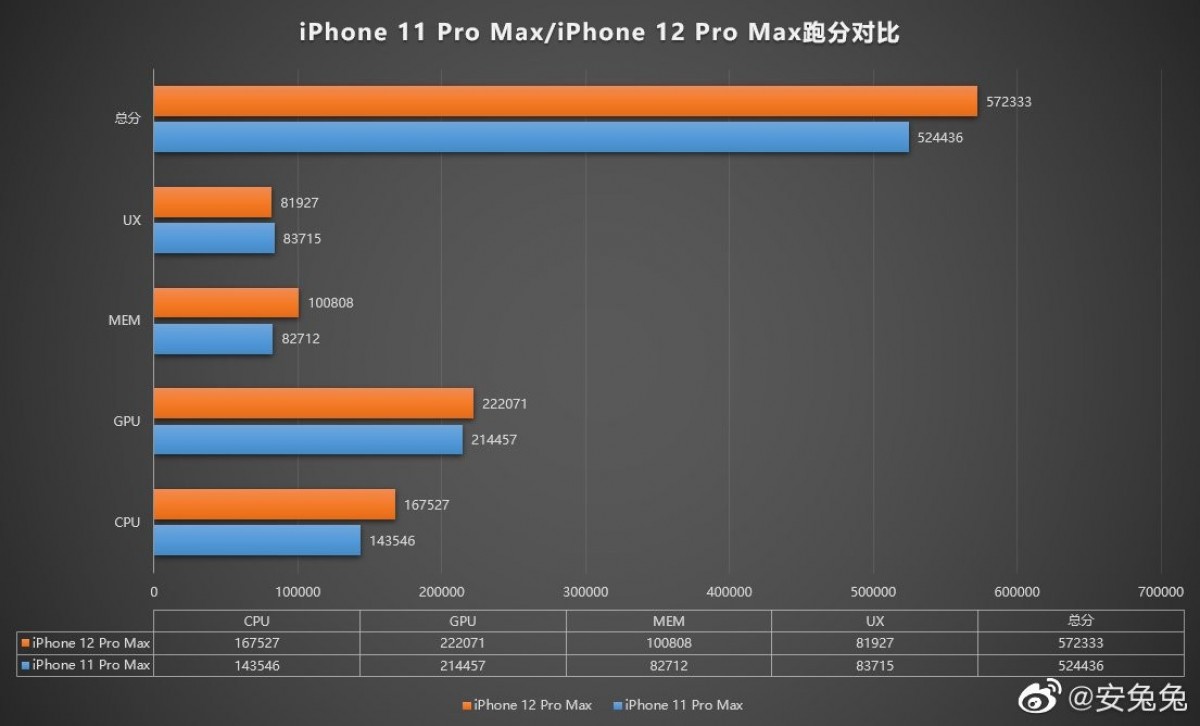 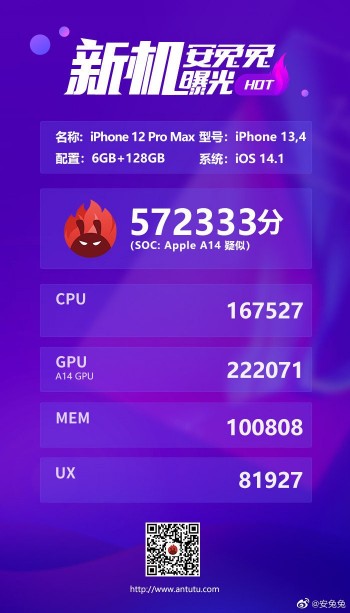