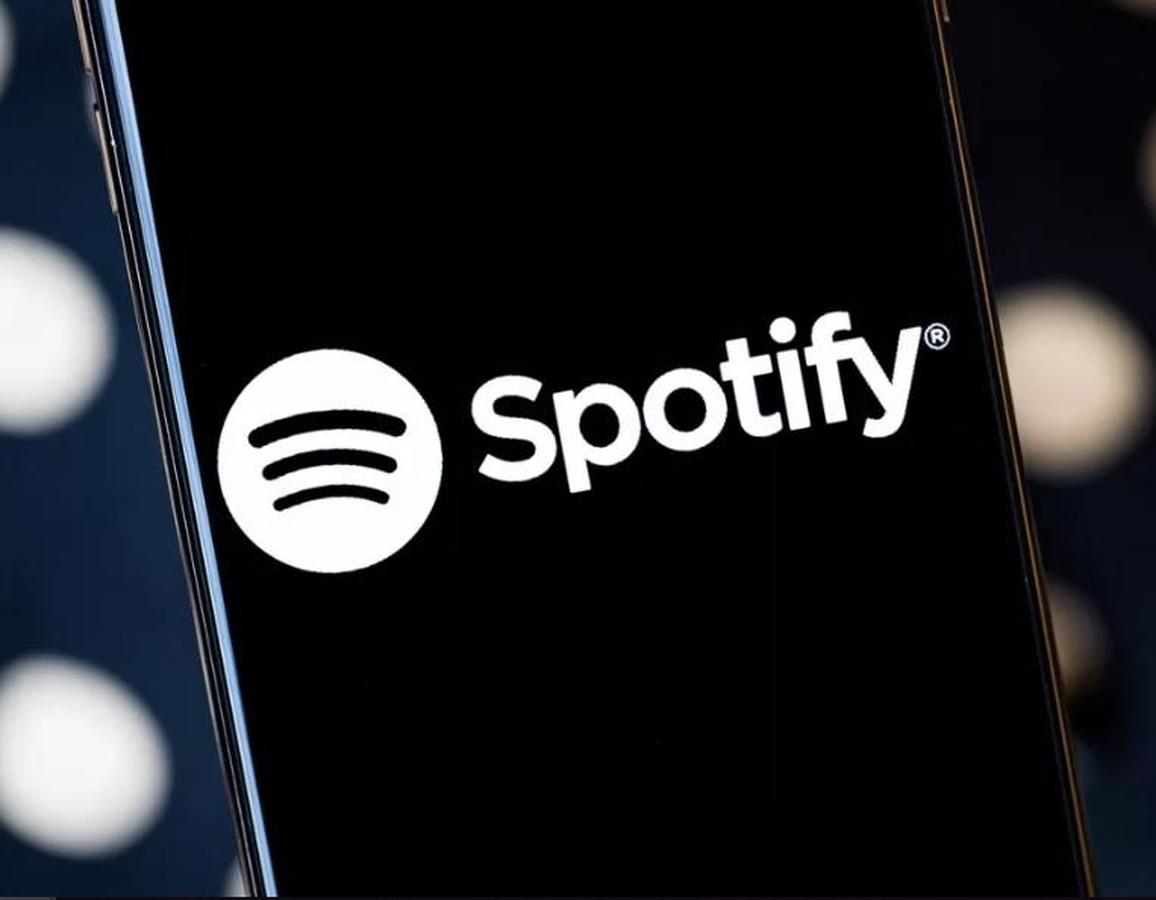 Spotify Technology SA on Tuesday made a long-awaited debut in South Korea, the sixth largest music market in the world and home to the K-pop music genre.

The Swedish music streaming giant is currently present in over 90 countries and has entered into several new markets in the last two years including Russia, India and the Middle East.

In South Korea, the company will compete with music streaming companies such as Melon, Genie, FLO and Apple Music.

“We wanted to be super thoughtful in how we approach coming into a market like this as we didn’t want to just take a global service and launch it into South Korea,” Alex Norstrom, Chief Premium Business Officer of Spotify, told Reuters.

The offering is tailored to the market with right relationships with local partners, both on the content side as well as on the distribution side, he said.

Spotify will give Korean listeners access to over 60 million tracks along with a wide range of Korean music, including K-pop, Hip Hop and Indie.

K-pop is a multi-billion dollar global music industry with bands such as like BTS and BLACKPINK building huge fan bases outside South Korea.