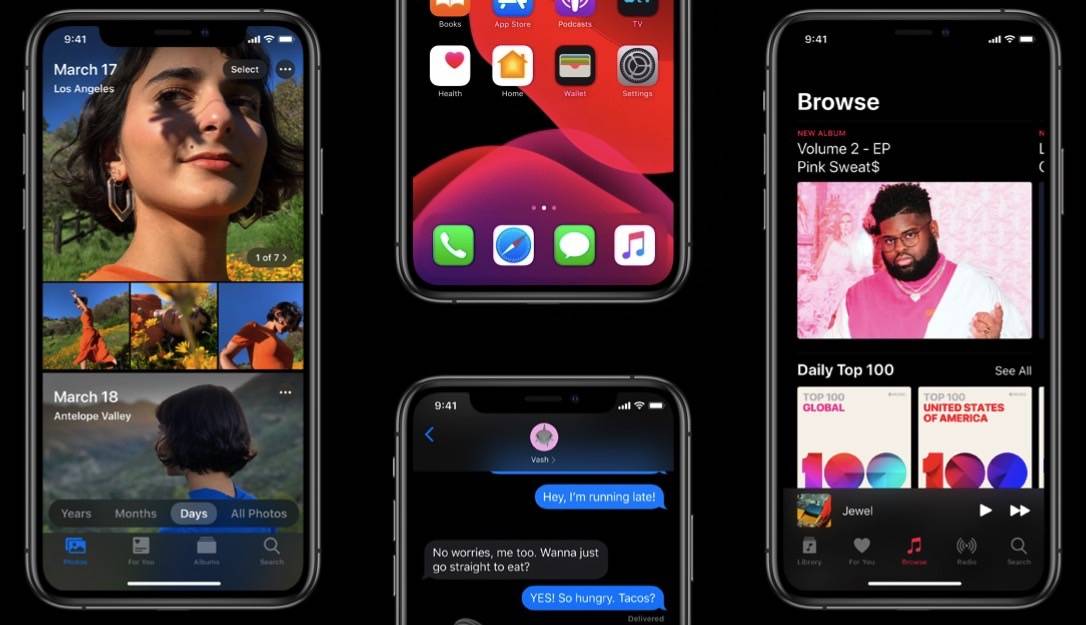 Warmer weather doesn’t just mean the onset of summer. It’s usually a clue for concept designers to start ramping up iPhone concept art, as everyone gets their best guesses in as to what Apple has planned for its fall phone update. And even with a later launch than usual expected, the iPhone 12 isn’t going to be an exception to that trend.

The latest iPhone 12 concept video — and one of the best — comes from Devam Jangra, who created an iPhone 12 Pro video that looks like something Cupertino itself might produce.

Jangra’s video for ConceptsiPhone is pretty consistent with all the iPhone 12 rumors circulating around, particularly with the camera bump and the squared off edges of the phone. The former rumor supposes that the Pro models of the iPhone will add a LiDAR sensor to the main, ultra wide and telephoto lenses Apple introduced with the iPhone 11 Pro, and that they’ll appear in a square array with a flash in the middle that makes everything look like you’ve rolled a 5 with a six-sided die.RECOMMENDED VIDEOS FOR YOU…

As for the squared edges of the phone, that’s been a popular iPhone 12 rumor for a long time, as Apple watchers expect this fall’s phones to shift away from rounded edges to something that looks more like the iPhone 5.

If Jangra’s video departs from the widely accepted look of the iPhone 12 Pro, it’s in the colors featured. There’s a blue option, as has been widely anticipated. But the video also showcases brick and mustard color schemes to go alongside more traditional gray and silver options. It’s safe to say that Apple’s unlikely to feature those particular colors, but we wouldn’t be disappointed if it did — the Pro models play it pretty safe as opposed to the more colorful iPhone 11 options.

Jangra’s video rattles off a list of other features that have been linked with the iPhone 12 Pro models, including a display with a 120Hz refresh rate and 5G connectivity. The 6.1-inch iPhone 12 Pro and 6.7-inch iPhone 12 Pro Max are expected to be joined by two iPhone 12 models — one with a 5.4-inch screen and the other with a 6.1-inch display.

Current rumors suggest the iPhone 12 will ship in October, a delay from the usual September launch because of the coronavirus pandemic disrupting Apple’s production schedule.