Surprise! Many Americans don’t know what phone they own, think it has 5G
Advertisement 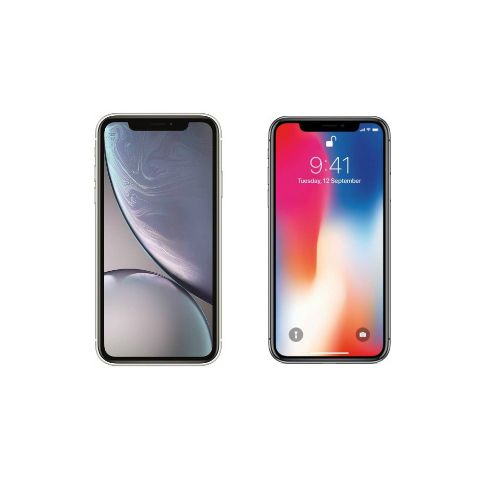 According to survey results published by refurbished products site Decluttr, many smartphone users based in the United States don’t know very much about their own phones.

Decluttr’s survey polled 2,000 U.S.-based smartphone owners of all ages (18+). The results present a sobering look at just how little smartphone users seem to care about what phone they’re using, how it works, or what features it does or does not have.

Probably the most overall surprising result of the survey is that only about half of respondents were able to correctly identify their current smartphone when shown a promotional image of that phone amongst other phones from the same manufacturer.

Diving further into that, it appears smartphone users with Samsung Galaxy S line devices are much better at recognizing their phones as compared to Apple iPhone owners. Check out the graph below:

However, just because Samsung owners are good at identifying which phone they own doesn’t mean they are good at knowing what their phone does. According to the survey, around 40 percent of Samsung Galaxy S owners are completely unaware their device supports wireless charging.

On the Apple front, only 14 percent of iPhone owners know their phone features an NFC chip and only a little less than half of iPhone users know their smartphone is water resistant.

The most alarming result from the survey is how many people think their smartphone supports 5G connections. About one-third of respondents think their smartphone can connect to a 5G network, even though it most certainly cannot. What’s worse, of those people who say their phone is 5G ready, a whopping 62 percent say that they’ve seen a notable speed increase while using 5G — even though they have likely never seen 5G service.

The rest of Decluttr’s survey results focus on misconceptions smartphone users have when it comes to buying refurbished devices, which naturally ties in well to the company’s business. You can see the full page of survey results here.

How you charge your mobile phone could compromise its battery lifespan