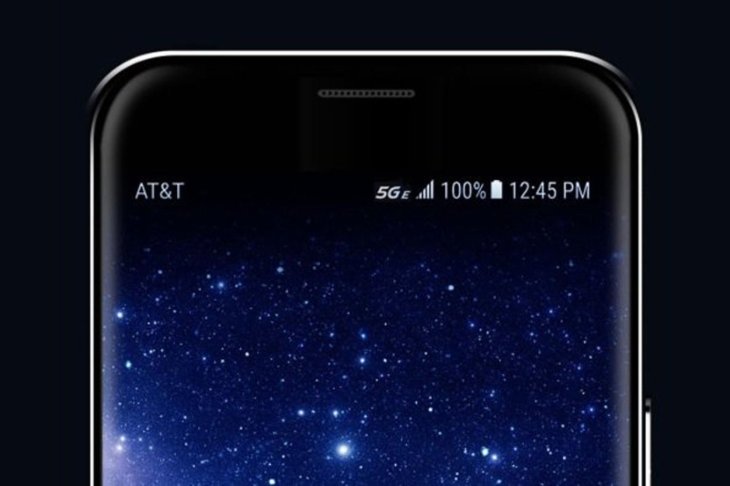 Even though numerous conspiracy theorists have linked the Coronavirus pandemic with the advent of the 5G network, whch had prompted companies like Facebook and Google and even government of the UK to take action, T-Mobile affirms it still carrying out the roll-out of its LTE and 5G network expansion and maintenance amid the COVID-19 pandemic because who doesn’t need a good network service during this period whereby we’re all limited to staying indoors for only god knows when.

According to the company’s spokesperson who relayed the message to Fierce Wireless he made it known that “Our network is continuing and on track – thanks to our heroic teams that are working to hard to keep pushing forward[…] We continue to conduct necessary network activity to both maintain our network and expand network capacity – be that LTE or 5G.”

Aside that statement, the spokesperson also made it known that the carrier is already in the process of firing up the company’s newly acquired Mid-band (2.5GHz) which will be repurposed from the Sprint’s LTE to T-Mobile 5G because the former was recently acquired by T-Mobile.

What is 5G anyway?

But though T-Mobile is trying hard to achieve a certain milestone, work has obviously slowed down due to the situation of the pandemic especially in the US. Mike Sievert, CEO of the company stated that deployment of new equipment could be slowed due to delays in obtaining local permits required.

“The Crisis might affect permitting,” since “Governments and localities are operating at less than capacity.”

But the network company is relentless in its bid to roll out a much better network to more areas so as to meetup with the 5G milestone because the initial thought that 2020 will be the year we’ll start seeing 5G might just be postponed further till 2021 and even latest iPhone SE 2 released this week lacked this network technology.