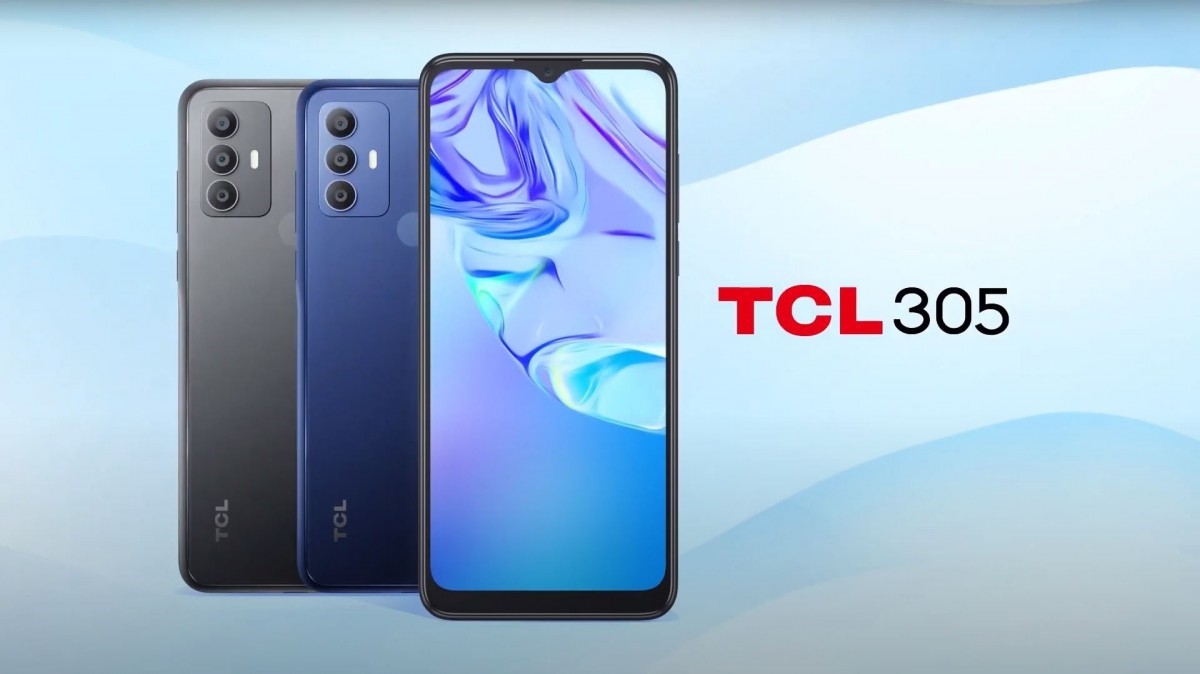 TCL 305 sports a 6.52-inch IPS LCD with HD+ resolution and a waterdrop notch up top for its 5MP selfie cam. The back houses a 13MP primary camera alongside a 2MP macro shooter and a 2MP depth helper. There’s a capacitive fingerprint scanner too. 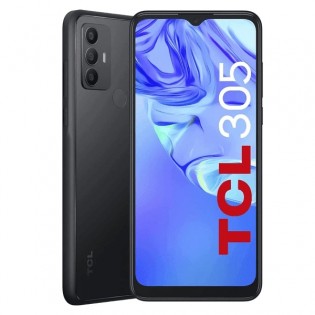 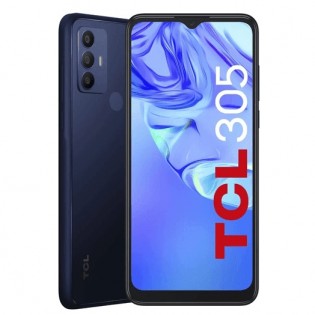 The handset comes with just 2GB RAM and 64GB built-in storage which is further expandable via the microSD slot. The software side is covered by Android 11 (Go Edition) with TCL UI on top while the 5,000 mAh battery supports 10W charging. Availability details are yet to be confirmed.