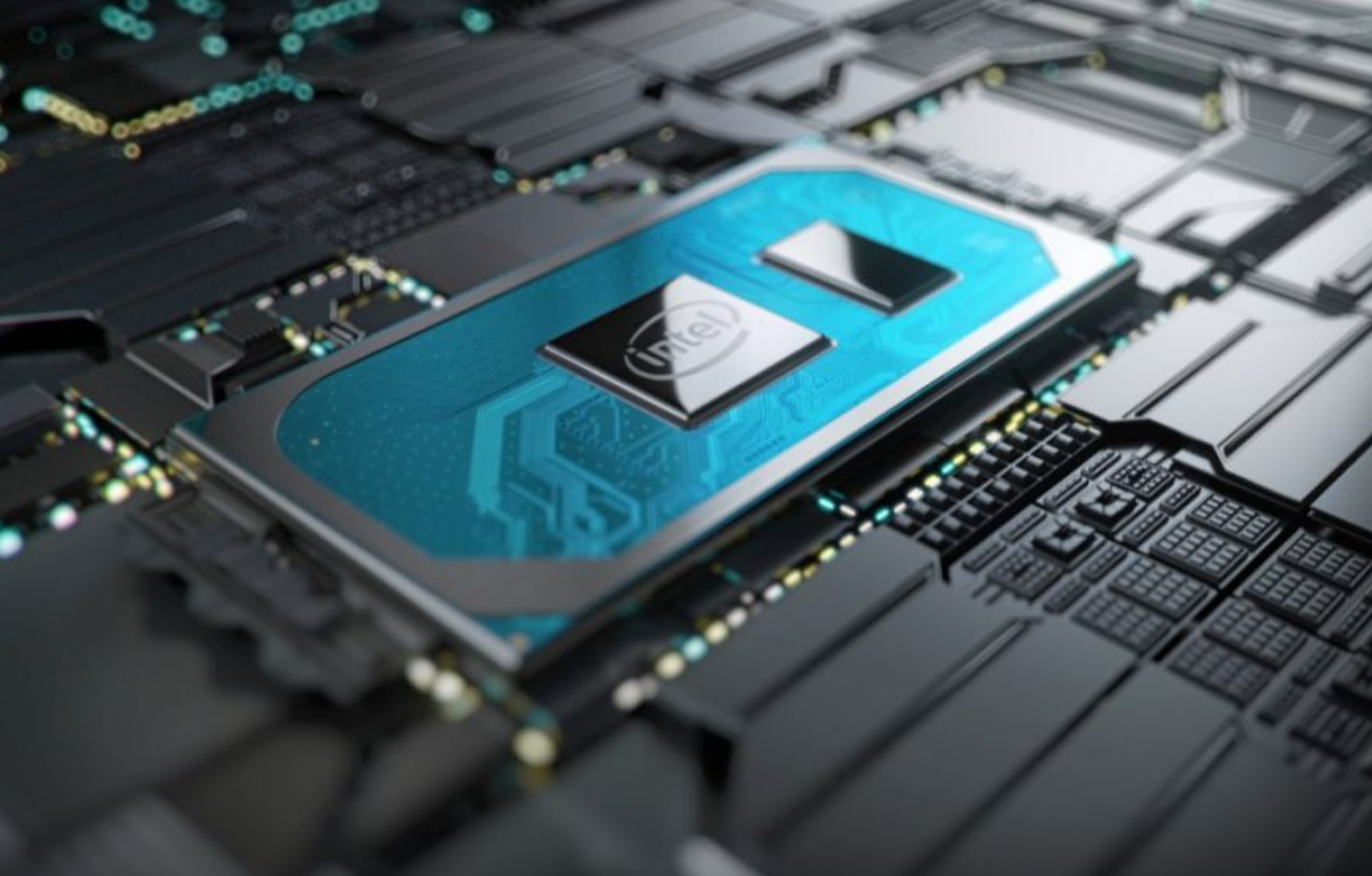 The new 10th-generation quad-core CPUs found in the new MacBook Pro 13-inch appear to be exclusive to Apple, at least at this point in time. A search of the Intel Ark does not reveal any Ice Lake parts that match up with the silicon Apple is offering in its latest laptop which are much more powerful.

Apple has been known to get custom parts from Intel in the past as well as early access and it looks like that might also be the case for the new 13-inch MacBook Pro models too. Although Apple continues to offer 8th-generation parts at lower price points in the new Magic Keyboard-based line up, the latest 10th-generation parts it is also offering are still not listed on Intel’s Ark of Ice Lake parts despite Apple’s recent product launch. It would seem then, at least for the time being, Apple has exclusive access to this silicon from Intel although it has previously revealed these parts will be hitting the market around this time.

Apple’s exclusivity on the two parts could be relatively lengthy given Intel’s well-documented woes with its 10nm node. Given that mass quantities of the 10th-generation parts available to other OEMs are currently capped at a based clock speed of just 1.3 GHz, it suggests that Intel may not yet have sufficient yields of the higher-performing chips to offer more widely. However, now that Apple has shipped the 13-inch MacBook Pro with the new Ice Lake parts, it will be interesting to see how long it takes for other makers to release notebooks with the new parts as well.

‘What is 4K?’: Here’s what it means to watch content in Ultra High Definition resolution