The 4 Principles Needed to Achieve, or Deliver, Happiness
Advertisement 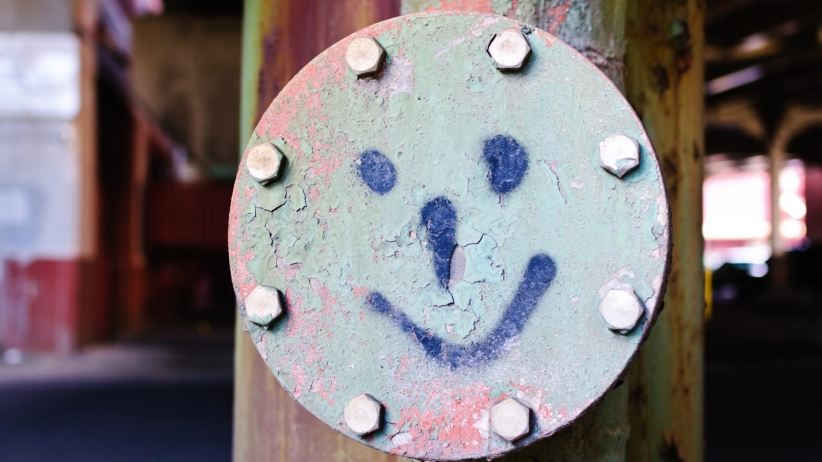 Entrepreneur and CultureIQ are searching for the top high-performing cultures to be featured on our annual list. Think your company has what it takes?

It may be a cliche, but that doesn’t mean it’s not true: Beyond a certain point money can’t buy happiness, at least not reliably or sustainably.

The key insight into the nature of happiness for us came when we realized that the quest for happiness was not only the reason that people pursued careers and started families, but was also what guided many of their decisions in day-to-day life. In 2007, we started really looking into the science of happiness to help guide our decision-making for Zappos.com in a more rational way — after all, if happiness was the goal, wasn’t it worth seeing what we really understood about the concept?

Fortunately, psychology has taken up the case of applying scientific principles to understanding what really governs happiness. Psychology used to be primarily interested in figuring out what was wrong with people and making them “normal,” which was used as a proxy for “healthy.” But in the late 1990s, psychologists began exploring what’s now known as “positive psychology” to get a better understanding of how otherwise average people might become happier.

1. A sense of control

Having a sense of control over your own destiny is paramount to lasting happiness. When this is lacking, people tend to easily give up and feel despair and helplessness, but with purpose and control over their own destinies, people become energized and unlock their talents and ambitions.

A good entrepreneur gives employees, partners and customers clearly apparent control over their own destinies in managing interactions with the company.

It’s no fun feeling like you’re stuck in neutral. The perception of progress is a cornerstone of the path to developing sustainable happiness.

This is why the most successful video games offer unlockable content, achievements and badges and allow for “leveling up.” These elements function to keep people interested and motivated, and to feel as though they’re experiencing a sense of progression.

Good companies will do the same, offering clear and attainable promotional paths for employees and intuitive paths to satisfaction for customers and clients.

Humans are social animals. We thrive on connections to other people. In fact, we depend on those connections emotionally as well as physically. Engaged, connected employees work harder and report greater happiness than those isolated in offices or cubes. This is also why it’s important to build a real rapport with customers and vendors.

We have evolved to care about the success of the tribe — make your colleagues and clients part of your tribe.

There’s nothing wrong with making money, but as we’ve learned all too well, making money is simply not enough. In fact, research indicates that once you reach a certain compensation threshold, your salary becomes significantly less indicative of your overall happiness.

Maslow’s Hierarchy of Needs demonstrates how human motivation evolves rapidly once basic physiological needs are met, leading people to be more concerned with freedom of expression, social status, a sense of achievement, a sense of belonging and other intangibles.

If you’re counting on money to generate your happiness, you’re setting yourself up for disappointment. Being a part of something bigger and really committing to a vision brings deep satisfaction on a fundamental level. If you can find that sort of vision and meaning and offer it to the people in your life, you’re laying a firm foundation for genuine, long-term happiness that transcends financial considerations.

Ultimately, it’s up to you to decide what it is that you want to do with your life. But taking the time to truly understand what drives happiness will equip you to act effectively when pursuing it — and when delivering it.

iPhone 6S will likely be harder to bend, thanks to a reinforced metal body