The Apple Car Could Feature VR Technology And No Windows
Advertisement 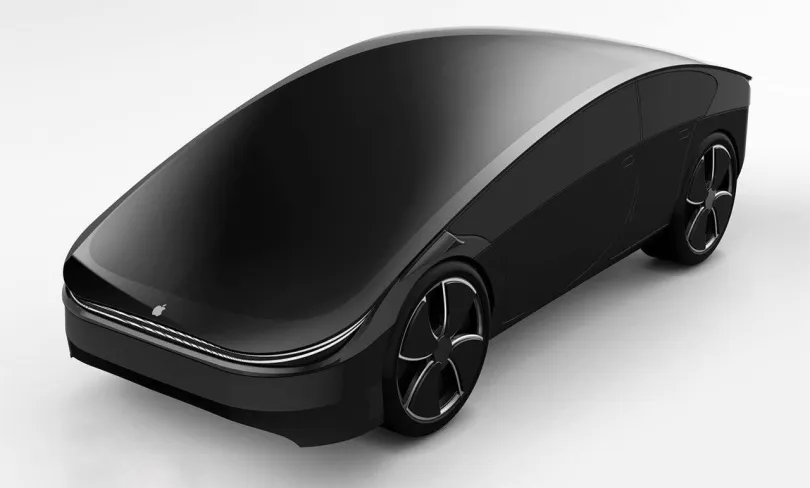 Who needs windows when you have VR?

It was back in 2014 that Apple first began the development of its own automotive vehicle. After years of radio silence, reports began circulating that the company had switched gears and was now working on a self-driving vehicle that requires no input on behalf of the passengers. As such this autonomous car would lack any and all driver controls, including a steering wheel and foot pedals.

Since then Apple has filed several car-related patents teasing a number of potential features. That said, one patent is particularly interesting, especially considering the company’s renewed interest in self-driving vehicles.

The company previously filed a patent with the United States Patent & Trademark Office for an in-car VR entertainment system that utilizes the motion of the vehicle to further immerse passengers in their in-headset experiences. VR content is synchronized with the movement and acceleration of the autonomous vehicle as it travels to the desired location, offering a unique location-based experience that changes based on your commute.

In addition to entertainment, the patent details how the technology referenced could be used to reduce motion sickness. Instead of conventional windows, passengers would view the outside world by using their VR headset to access cameras mounted on the outside of the vehicle. The technology could also be used to watch videos and read books in a stabilized environment as well as to conduct virtual meetings while on the road.

According to past reports, Apple is expected to launch its long-awaited self-driving car sometime around 2025, though we’ve yet to receive any form of official confirmation from the company. Apple has filed a number of outrageous trademarks in the past that have yet to see the light of day. That said, if anyone can effectively sell a windowless self-driving vehicle with no steering wheel to the general public, it’s Apple.