The Benefits of Point-to-Point Networks
Advertisement 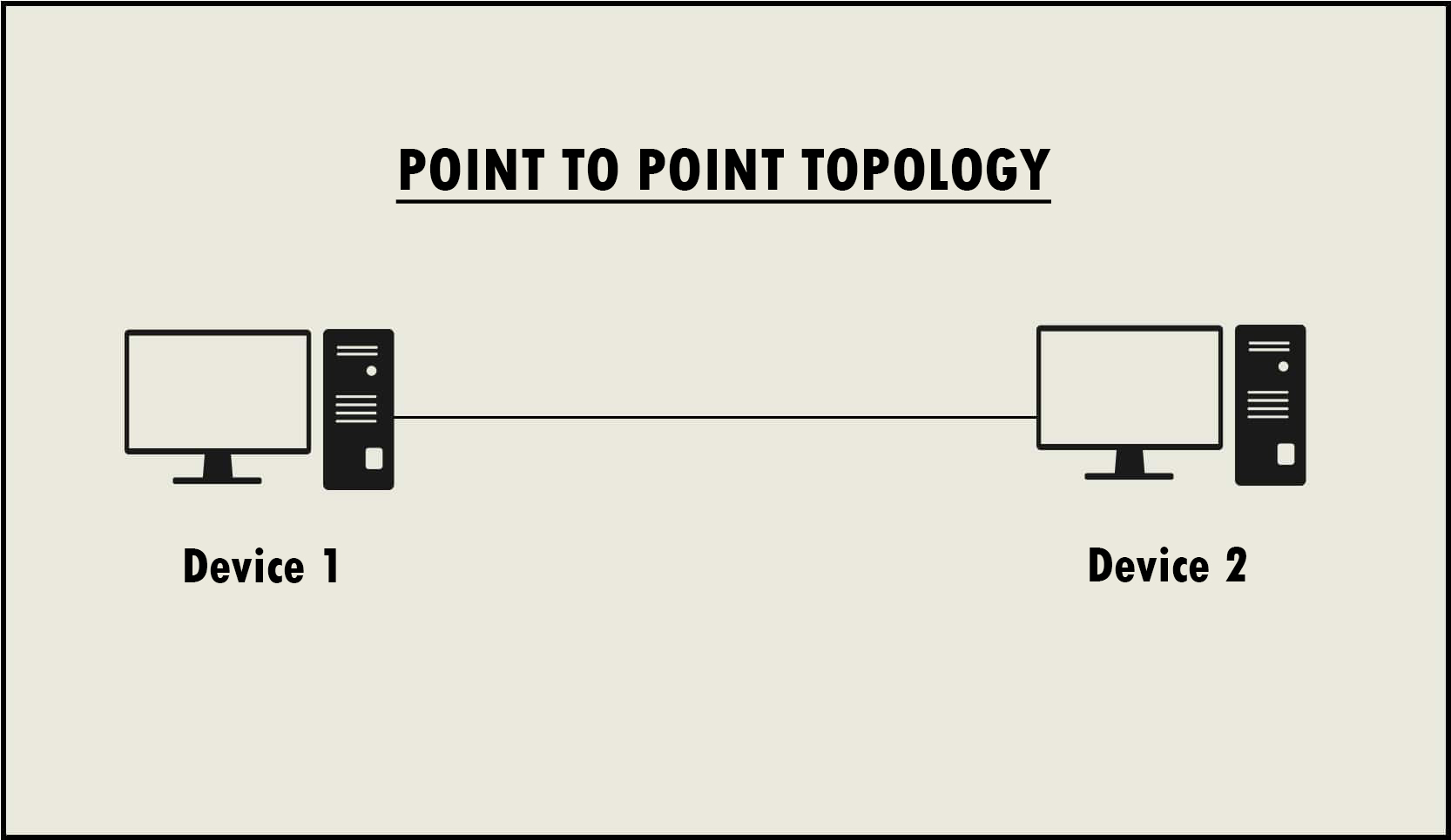 If you’ve ever connected a personal computer to a printer, you’ve created a point-to-point, or a P2P, network. Perhaps earlier today, you changed the channel on your television using a TV remote. In this action, point-to-point connectivity was established between the television and the remote control.

Point-to-point networks are a cornerstone of modern technology. In a world of hyper-connectivity, it may seem like the more connected a device is, the better. However, point-to-point for businesses have enormous benefits in various contexts.

What is a Point-to-Point Network?

There is no sharing of bandwidth. The range available to the bandwidth utilized in a point-to-point network is dedicated to transmissions between nodes that compose the network.

How does a Point-to-Point Network connect?

For Wide Area Networks, the nodes do not connect with a direct cable. Instead, two distance routers set up a tunnel via a Point-to-Point Protocol (PPP). In this setup, frames are transmitted directly from the transmission device to the intended recipient device. The connection works at the data link layer level following the OSI model.

There are multiple forms the transmission of data can take when sent across a network. The various modes are determined based on which of the two nodes is capable of transmission, which is capable of reception, and when they can perform these functions.

The signal can only flow in a single direction. Only one of the members can transmit while the other receives. This may be compared to the earlier example of a TV remote. The television does not send any signals to the remote. The remote solely dictates the function of the television.

Each node is capable of both transmission and reception. However, they must take turns as they cannot do both simultaneously. This may be because some older printers can tell the computer the status of a printing job only when the computer is not actively being used to communicate with the printer.

Both stations are capable of transmission and reception. They are also capable of performing these functions simultaneously. This is likely what most modern users would consider a more traditional network. The ability to instantly message, for example, is possible via a full-duplex mode.

The simplistic nature of a network of point-to-point topology is deceptive. This straightforward setup holds many desirable features and perks.

Bandwidth is the maximum amount of information that can be passed over a connection at one time. Bandwidth is a prized resource in nearly every industry these days. The ability to transmit lots of information quickly becomes more and more valuable as internet connectivity becomes more of a cornerstone of the private sector, the public sector, and the personal lives of clients.

With a membership of only two nodes, the member devices can take up the entirety of the bandwidth. This allows for maximum utilization of the available bandwidth.

Ever been in agony waiting for a page to load? It refers to the gap in time between the input of a command and the system’s response to it. If you find yourself trapped in an area with poor cell reception, you know the value of lowering latency as much as possible.

The data need only travel between two member devices or nodes so that it can travel very quickly. These high speeds are generated by the close relationship the two members of the point-to-point system share.

Point-to-point networks experience the smallest delay compared to any other network type. This feature comes from the sheer straightforwardness of the system. With no external interferences or competitors for computational capability, a point-to-point system can transmit at speeds unthinkable on bigger networks.

Why Point-to-Point Networks is the Best Option for You