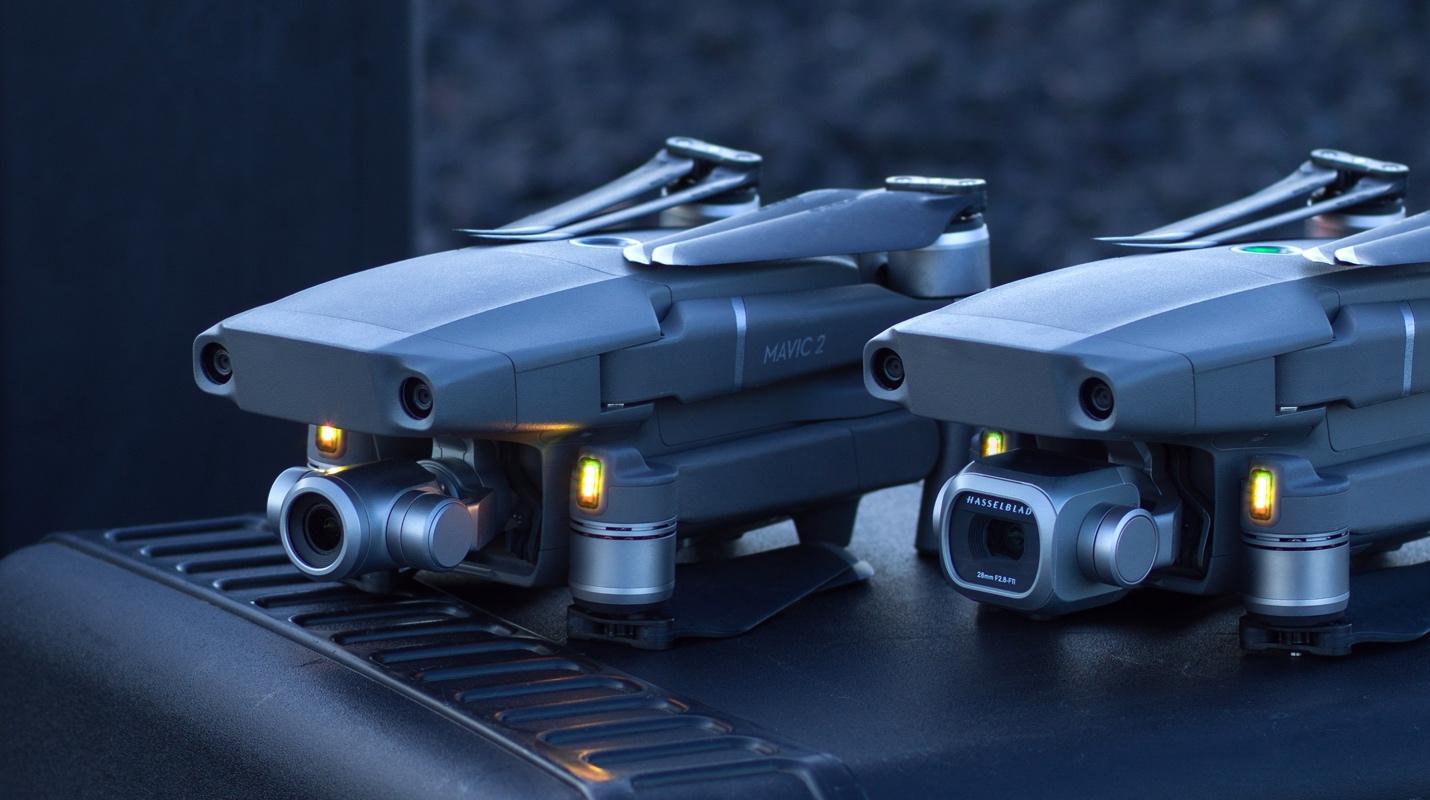 Our first look at the PS5 may not be far off, apparently. A new report says we could see a PS5 game showcase as early as June 4, but that date might shift as Sony scrambles to put together the event.

Sony is planning a big PS5 showcase for the first two weeks of June and will include both first-party titles and third-party titles from Sony’s trusted partners, according to VentureBeat’s Jeff Grubb who spoke to sources under the condition of anonymity. It’s a PS5 rumor that has floated around before, and seeing it corroborated by another source with a good track record does give it a certain sense of credibility.

What is less certain, however, is if the event will actually showcase the final PlayStation 5 hardware, or if that will come at a later point in time.

That said, Grubb says the console will be ready for its debut by Sony’s August ‘State of Play’ event, which will highlight both current-gen PS4 and PS4 Pro games as well as next-gen PS5 games.

So how likely is this PS5 reveal event really?

Well, these same PS5 rumors of an early June event have been floating around for some time now. We first heard of it through our sister site GamesRadar back at the beginning of May when Grubb first posted about the event on Resetera, and it’s now something he feels comfortable enough to report on at VentureBeat.

Logistically, an early June event would make sense – it’s when the company likely would’ve chosen to reveal something before the Covid-19 pandemic ruined plans for an in-person event, and it aligns nicely with EA Play Live that’s slated for June 11.

Unfortunately, there are no guarantees in this industry and while we’d love to be absolutely certain Sony has an PS5 event on the horizon for us, the company has been holding information on its next-gen console close to its chest.

We’ll keep digging for more information but for now at least it might be worth penciling in Thursday, June 4 as the potential unveiling date for Sony’s next-gen console.