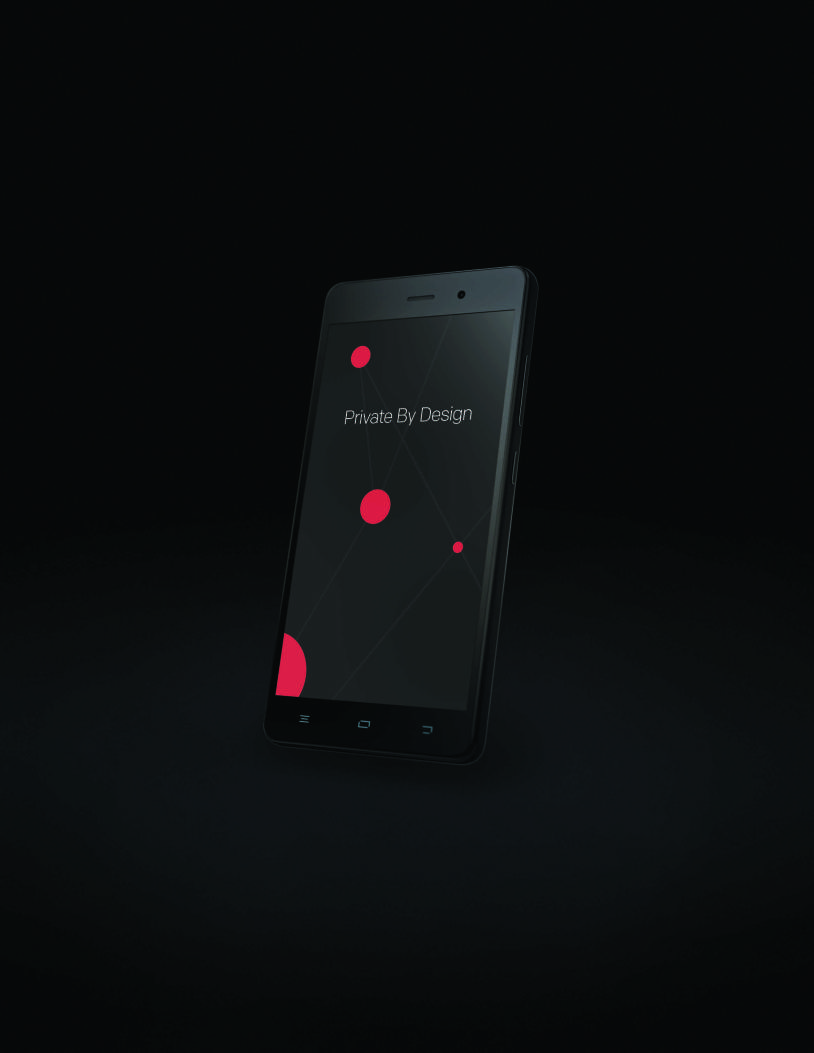 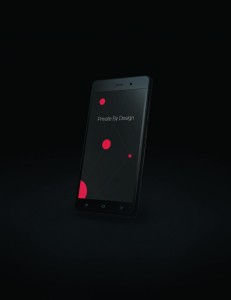 Privacy-focused smartphone and software maker on Monday revealed the Blackphone 2, the company’s second shot at making the most secure mobile device on the market.

The Blackphone 2’s hardware is similar enough to other modern phones: A 5.5-inch screen, eight-core processor, 3GB of RAM and expandable memory. But the Blackphone 2’s true raison d’etre lies at the software level. It’s running Silent Circle’s new and improved PrivatOS 1.1 on top of Google’s Android operating system, designed from the ground up to be ultra-secure. The Blackphone 2 also packs the company’s suite of privacy apps, which are essentially more secure versions of phone, text and productivity software.

“While the rest of the market is going one way, with selfie sticks and curved screens, we’re going down another, to the heart of problems, sticking with privacy and security,” Silent Circle Executive Chairman Mike Janke said at the Blackphone 2’s launch at Mobile World Congress in Barcelona, Spain, Gizmodo reports.

Silent Circle’s clear aim with the second iteration of the Blackphone is to break into the Apple-dominated enterprise market. Another new feature called Spaces, for example, allows users to essentially partition their Blackphone, keeping separate profiles for work and personal use. The work profile can then be administered by employers’ IT departments.

Still, Silent Circle will have to prove just how secure the Blackphone 2 really is before corporate buyers hop on board. Silent Circle attracts plenty of attention from hackers just by advertising its devices as super-secure — security researchers made headlines last year when they were able to hack the Blackphone, though one flaw they exploited was already fixed with a software patch and the others required settings no security-minded user would enable.

The Blackphone 2 should be out by the end of the year.

7 min read This Is How Millennials Want to Be Managed