The Future of 5G: Comparing 3 Generations of Wireless Technology
Advertisement 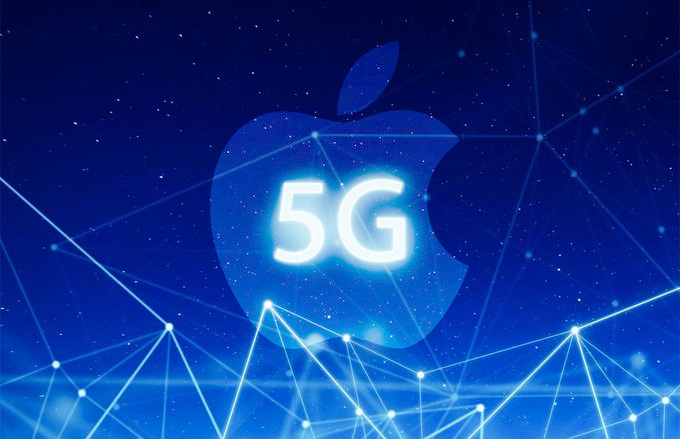 Wireless technology has evolved rapidly since the turn of the century. From voice-only 2G capabilities and internet-enabled 3G, today’s ecosystem of wireless activity is founded on the reliable connection of 4G.

Today’s chart highlights three generations of wireless technology in the 21st century, and the differences between 3G, 4G, and 5G networks.

5G: The Next Great Thing?

With over 5 billion mobile users worldwide, our world is growing more connected than ever.

But as with any new innovation, consumers should expect both positives and negatives as the technology matures.

5G still has a way to go before it reaches mainstream adoption. Meanwhile, countries and cities are racing to install the infrastructure needed for the next wave of innovation to hit.

Since late 2018, over 25 countries have deployed 5G wireless networks. Notable achievements include South Korea, which became the first country globally to launch 5G wireless technology in April 2019. Switzerland boasts the highest number of 5G network deployments, currently at 225 and counting.

To date, China has built roughly 350,000 5G sites─compared to the less than 20,000 in the U.S.─and plans to invest an additional US$400 billion in infrastructure by 2023. Chinese mobile providers plan to launch 5G services starting in 2020.

What Does This Mean For 4G?

4G isn’t going anywhere anytime soon. As 5G gradually rolls out, 4G and 5G networks will need to work together to support the wave of IoT devices entering the market. This network piggybacking also has the potential to expand global access to the internet in the future.

The race to dominate the wireless waves is even pushing companies like China’s Huawei to explore 6G wireless innovation─before they’ve even launched their 5G networks.

Galaxy fans are in for a treat: Here’s a first look at how the Samsung Galaxy S11 and S11 Plus might look like