The Good And The Bad About WhatsApp Disappearing Message Feature
Advertisement 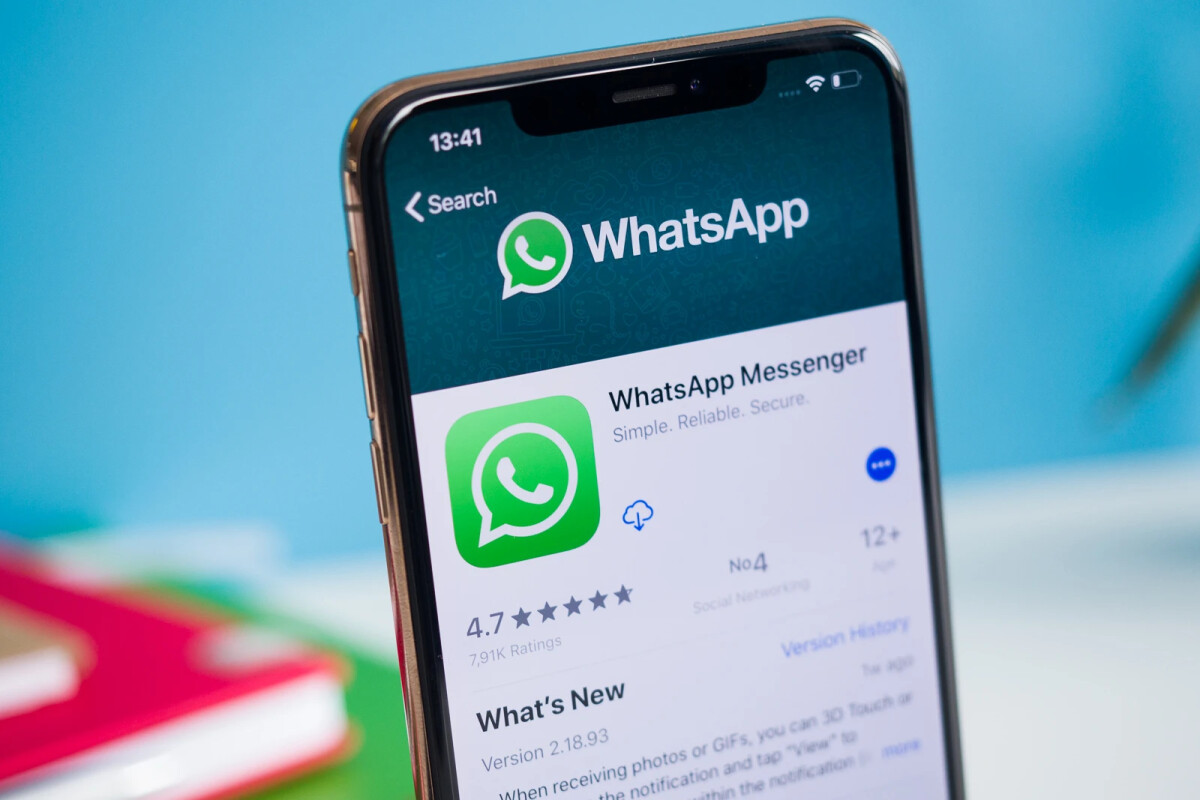 A new feature which allows users to set messages to disappear after 7 days is about to be added to WhatsApp. WhatsApp’s frequently asked questions (FAQ) has been updated to include the disappearing feature.

Previously, messages could only be erased by either deleting them for yourself or for everyone in the chat. With this new feature, you can set a message to basically self-destruct after 7 days.

How to enable the WhatsApp disappearing message feature

The first step to enabling the feature is to open the Whatsapp chat of the person or the group whose message you want to erase after some time. Once the chat is opened, select the “Disappearing messages” option and toggle it on. To turn the feature off, you have to navigate to the disappearing messages option and toggle it off as in the earlier process.

The feature is not yet publicly available but the guidelines from Whatsapp’s FAQ section indicate that it will not be long in coming.

Whatsapp is not the first social media platform to offer the feature. Telegram offers a similar feature but adds some flexibility to what users can do with it. Messages on Whatsapp will only disappear after 7 days while the ones on Telegram can be set to specific expiration times from within seconds to hours and to days.

Another shortcoming is that except the auto-download feature is turned off in Settings > Data and Storage Usage, the media files in the messages that have been set to disappear will still be downloaded and saved on the recipient’s device anyway.

This implies that the media sent with the disappearing message will not disappear as expected if your auto-download is on. One would have expected an override in that case, but well, the feature may be updated in time.

When you reply by quoting a text, the quoted text shows. However, when a text has been set to erase and it is quoted in a reply, the text may still show after the 7 days expiry date. This means that the message will be visible in the quoted form even though it may have disappeared in the regular form.

If you forward a message to another group before the 7 days, it will not auto-delete except the disappearing feature is turned on in the group chat you sent it to.

As earlier mentioned, the feature is not yet public and therefore may not show up in your device. However, it is expected that in the coming months this feature will be widely available. It is also the hope that it would be improved to enable users set their own time limits.

WhatsApp has a killer feature on the way