iPhone now less than half of Apple’s business
Advertisement 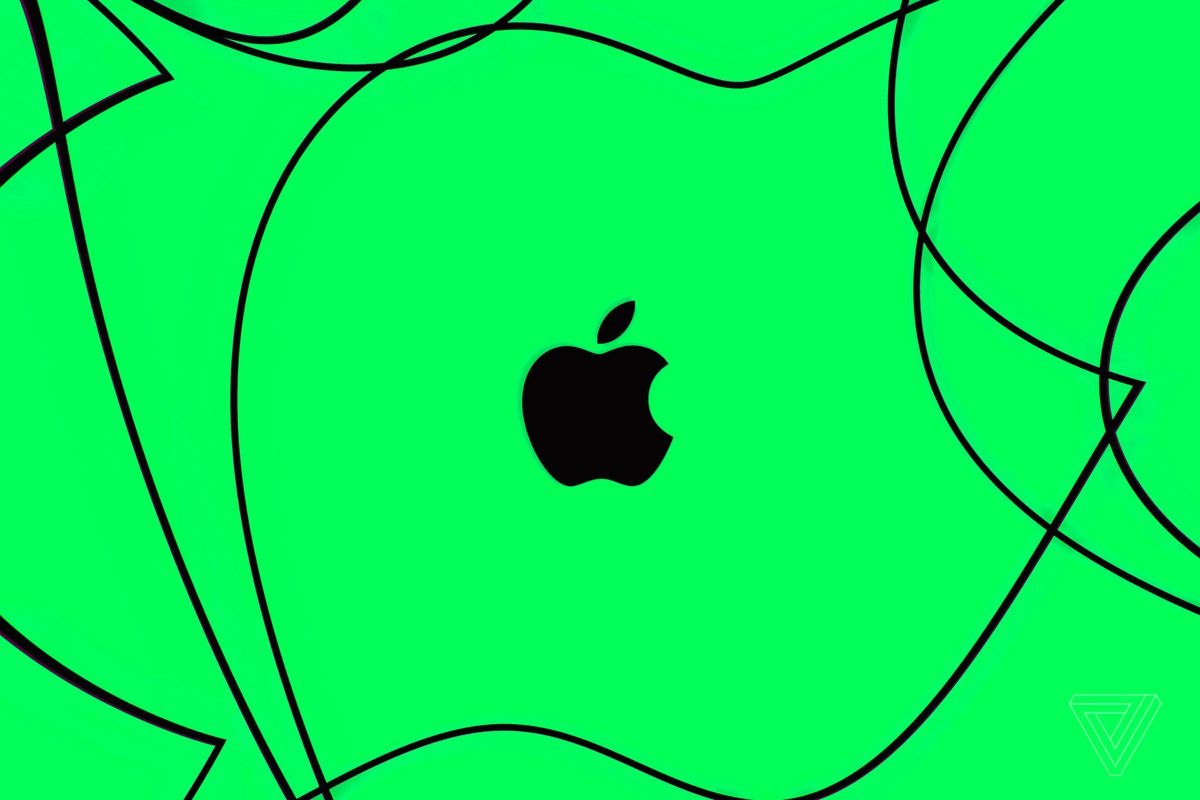 Apple today reported its fiscal third quarter 2019 earnings, earning $53.8 billion in revenue and earnings per share of $2.18. That revenue is a 1 percent jump year over year. iPhone revenue was $25.99 billion compared to $29.47 billion a year ago. That means the iPhone represented under half of Apple’s revenue for the first time since 2012.

The all-important services unit took in $11.46 billion in revenue. Wearables saw a big boost, likely thanks to Apple’s second-generation AirPods. CEO Tim Cook said that when the services and wearables / home / accessories divisions are combined, they approach the size of a Fortune 50 company. Revenue from Mac sales was $5.82 billion, and iPads were $5.023 billion, up from $4.634 billion last year at this time.

“This was our biggest June quarter ever — driven by all-time record revenue from services, accelerating growth from wearables, strong performance from iPad and Mac and significant improvement in iPhone trends,” Cook said in a press release. “These results are promising across all our geographic segments, and we’re confident about what’s ahead. The balance of calendar 2019 will be an exciting period, with major launches on all of our platforms, new services and several new products.”

NEW IPHONES AND SERVICES ARE COMING IN THE FOURTH QUARTER

Analysts were expecting earnings per share of $2.10 and revenue to come in at $53.4 billion, with the iPhone making up $26.5 billion of that.

Apple’s next financial quarter will draw much more attention, as it will be the first to include sales for the 2019 iPhone lineup and potentially two new subscription services: Apple TV+ and Apple Arcade. The company is forecasting Q4 revenues between $61 and $64 billion.

The new iPhones are expected to include more advanced camera technology and a third camera lens for ultra-wide photos on the two most premium models that will succeed the iPhone XS and XS Max.

But with consumers holding on to their phones longer and upgrading less often, new iPhone launches don’t spur sales in the same way they once did. That’s why Apple has put such a focus on its consumer services; the company dedicated an entire event to a range of them back in March. iCloud, the App Store, Apple Music, Apple Pay, and the new services are all viewed as crucial to Apple’s future growth and diversification. Services represented 19 percent of Apple’s revenue last quarter.

Both Apple TV+ (the company’s answer to Netflix) and Apple Arcade (a subscription gaming service) are scheduled to roll out in the fall, but Apple hasn’t yet announced more specific timing. An Apple-branded credit card, developed in partnership with Goldman Sachs, is due to launch by the end of summer.

APPLE’S STRATEGY TO DIVERSIFY IS WORKING

As for the Mac line, it’s been rumored that Apple could introduce a high-end 16-inch MacBook Pro in the fall that would begin the company’s move away from the butterfly keyboard mechanism on current Apple laptops, which has a miserable reputation for reliability.

Earlier this month, Apple made a request to the US government to exclude components for its upcoming Mac Pro from the ongoing trade war with China, but it was denied by President Trump on Friday. Apple claims that the current tariffs against goods imported from China will “result in a reduction of Apple’s US economic contribution” and “tilt the playing field in favor of our global competitors.” The company has warned that some of its products could increase in price due to the situation.

Today’s earnings come after Apple made two major announcements in recent weeks: its longtime design chief Jonathan Ive will leave the company later this year. Ive’s influence will continue to be seen in products in Apple’s current product pipeline, but he’s moving on to start a design firm with friend Marc Newson and handing his responsibilities at Apple to current design team members Evans Hankey and Alan Dye. Both will report to Apple SVP Jeff Williams, who “will spend more of his time working with the design team in their studio,” according to the company.

Apple also just purchased Intel’s 5G modem business and, upon the transaction’s closing, will bring over 2,200 Intel employees. The move will eventually help Apple become even more self-reliant in producing the chips and technology inside iPhones and cellular iPads. Cook said the Intel deal, Apple’s largest-ever acquisition in terms of employee count, adheres to the company’s “long-term strategy of owning and controlling the primary technologies behind the products that we make.”

Prior to the Intel buy, Apple had reached a settlement with Qualcomm earlier this year, bringing an end to an ugly feud and securing a multiyear chipset supply agreement and six-year licensing pact. But self-made modems are certainly Apple’s overall plan for the future. Rumors have indicated that Apple will release its first 5G-compatible iPhones in 2020.