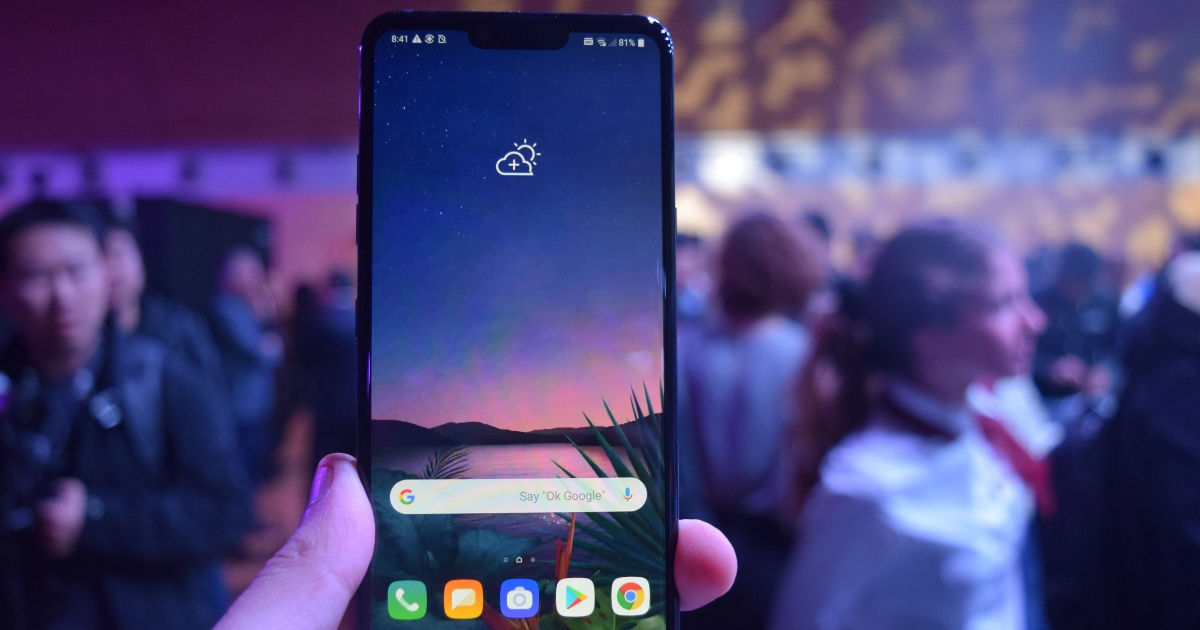 LG’s product launch strategy is all over the place at the moment. The South Korean company is expected to introduce the V60 ThinQ 5G at IFA in early September as a replacement for February’s V50 ThinQ 5G, which itself effectively succeeded October’s V40 ThinQ.
The company also announced the LG G8 ThinQ in February this year alongside a more affordable version with a triple-camera setup called the LG G8S ThinQ, which is available in only a handful of markets. And per the latest information, the company is now preparing a third LG G8 variant.

According to Dutch website Android World (translated), the IFA 2019 invitation it received from LG mentions a yet-to-be-announced smartphone called the LG G8X ThinQ. The company stated that the “new G8X device” will be “launched in the Benelux this fall.” The Benelux, for those of you that aren’t aware, is a politico-economic union between Belgium, Netherlands, and Luxembourg. As such, it seems LG’s planning a release in at least three European markets, although others will likely gain access to it too.
At this stage, it’s unclear what kind of features and specs LG has planned for the G8X ThinQ. But its existence is also backed up by a trademark which has been unearthed by LetsGoDigital. The company applied to register the name on August 2, but did so in South Korea, therefore suggesting an internal release could be on the cards too.