The OnePlus TV is coming in September, but maybe not to you
Advertisement 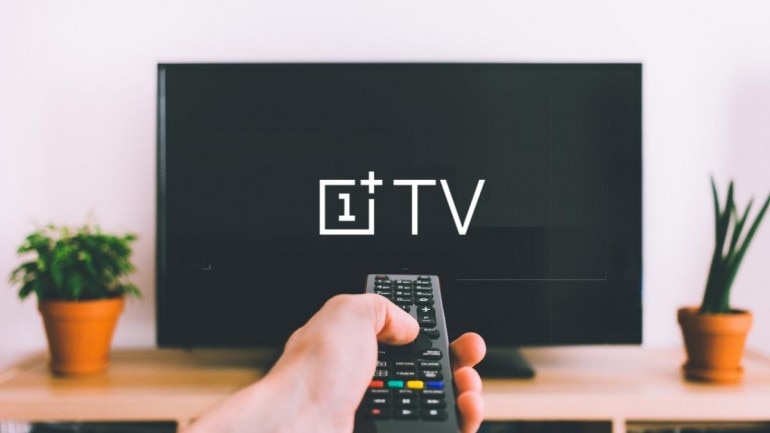 The OnePlus TV is coming next month, founder Pete Lau revealed today — just one year after the phonemaker first announced it would build a TV set.

While Lau’s blog post doesn’t confirm any juicy technical details, such as whether they’ll run Android TV and range between 43 and 75 inches diagonally — as filings with the Bluetooth SIG revealed earlier this month — he does say the TV will first be available exclusively in India, and it sure sounds like it could take some time to hit other parts of the world.

“We are also working hard to launch OnePlus TV in North America, Europe and China regions as soon as we establish partnerships with most of local and regional content providers,” he writes.

Based on previous filings, the OnePlus TV for India is likely to have a 43-inch panel, while we can probably expect a 75-inch model in the US and China.

While OnePlus has the reputation of a startup and building TVs might seem…ambitious…it’s worth remembering that OnePlus is an arm of the same BBK Electronics that also owns Oppo and Vivo.

HMD working on a much cheaper Nokia 5G phone, set for 2020 release