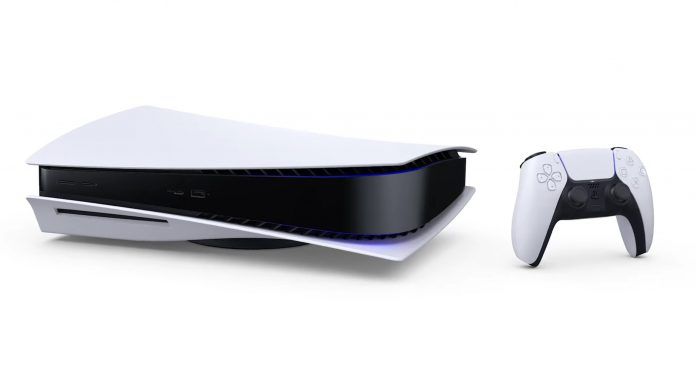 Though the Playstation 5 isn’t officially available until November 12 in the U.S., many reviewers and influencers around the world have already gotten their hands on free early units from Sony. Digital Foundry in particular have already measured the power consumption of the console when gaming and booting up to the UI. According to their readings, the console demands about 200 W when running games like Spider-Man: Miles Morales or Astro Bot. Sony have left a healthy power overhead considering that the integrated PSU is rated for up to 350 W.

When compared to most laptops, 200 W is on the higher-end of the spectrum closer to enthusiast models equipped with GeForce RTX graphics. 15.6-inch gaming laptops with Core i7 and GeForce RTX 2060 graphics, for example, would consume about 170 to 180 W while RTX 2070 Super laptops can approach the 200 W mark. Laptops with the older but popular GeForce GTX 1060 would only consume about 120 W to 140 W, though these systems are of course much slower than what the PS5 is capable of.

Laptops with the GeForce RTX 2080 Super, which is the fastest mobile GPU in the market at the moment, may consume 10 to 20 percent more power than the PS5 when gaming such as on the Asus Strix Scar 17 G732LXS or Alienware m17 R3.

Luckily, the PS5 runs much quieter than any GeForce RTX-powered gaming laptop in the market. The enormous size and weight of the console are put to good use whereas even the biggest gaming laptops still have comparatively thinner fans and a smaller cooling solution.

SSD or HDD For Laptop, Which Is Better?

Everything you need to know about Blockchain