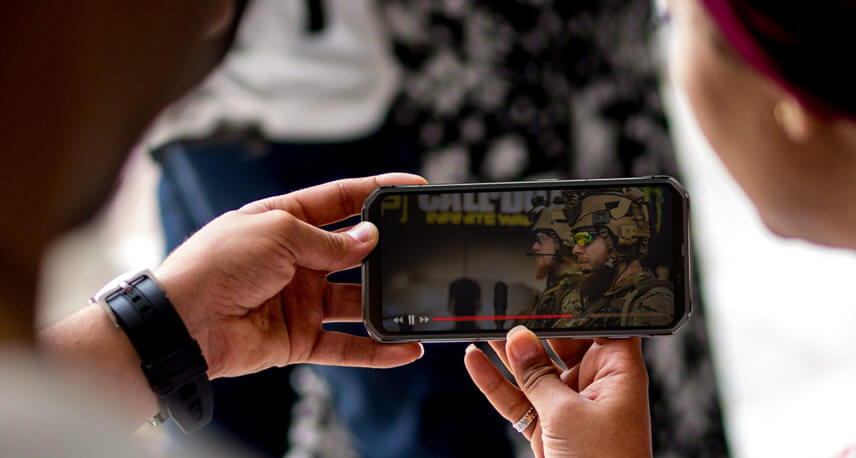 Blackview has revealed that its first 5G rugged smartphone, the BL6000 Pro, will start life on Indiegogo, with a super early bird price tag likely to fall between $400 and $500.

In an email exchange, a company spokesperson told us that the device is expected to debut within days on the popular crowdfunding site and the entire specification sheet has now been published by the vendor.

As expected, it comes with IP68, IP69K and MIL-STD-810G certification, an air pressure sensor and an ice mode that allows the smartphone to function at -30 degrees centigrade. The rest – Android 10, NFC, Wi-Fi 5 and wireless charging – is pretty standard for a mid-range device.

The vendor initially indicated that it would release a 5G rugged smartphone with a 2D Honeywell scanner, but this version doesn’t come with the feature.

Here is the first leak of iPhone 13