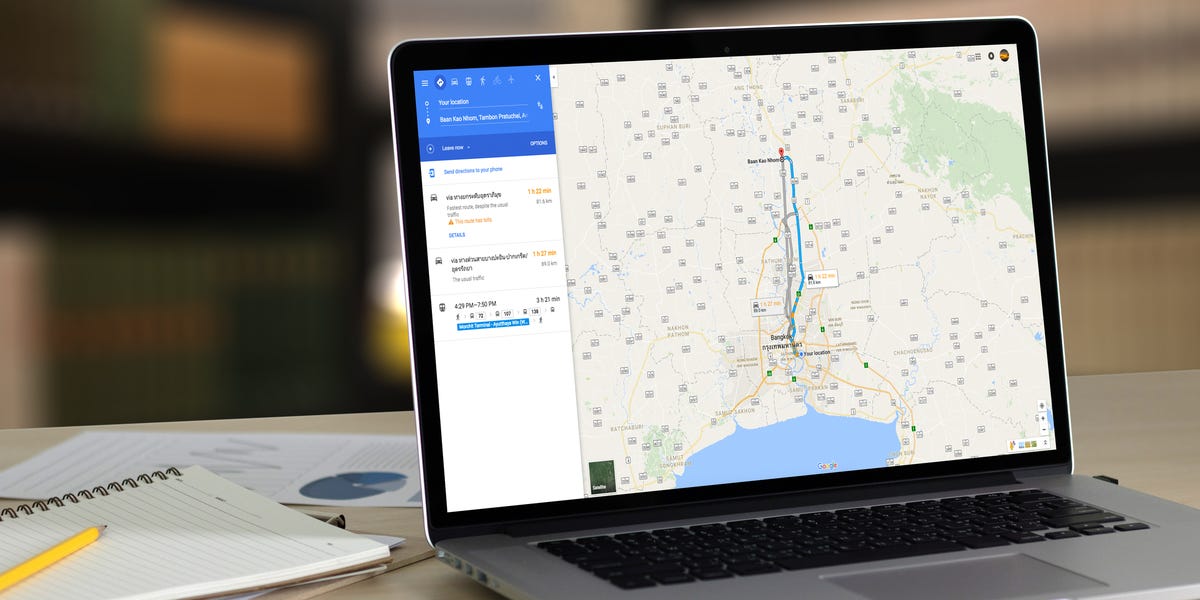 Google is the owner of not one but two incredibly popular mapping and navigation apps, including Google Maps, which was developed in house, and Waze, which Google acquired for $1 billion in 2013. The two apps could not be more different, with Waze being the preferred navigation system for many drivers who appreciate the app’s brilliant crowd-sourced incident reporting features. Google has been trying to offer the same functionality inside Google Maps, an app that can better harness Google’s search power and actually make more money for the company. But that might not be enough to make you switch to Maps anytime soon.

Just the other day, we told you about a brand new type of incident report that’s now supported in Waze, which Google Maps should totally copy, and it’s a feature you’ll only get to appreciate in winter. Waze will now warn you if the road ahead hasn’t been plowed, allowing you to avoid potentially dangerous routes or routes that can slow you down. Moreover, users will be able to provide unplowed road reports in real-time, which could help authorities better deal with snowy days going forward.

At the time I told you that Waze probably features a better driving experience for users looking for live information about the traffic ahead, and there’s an actual reason for that. It has nothing to do with the extra clutter in Google Maps, as Google’s primary navigation app includes a bunch of other features that aren’t available in Waze, nor should they be. As a Fortune report explained a few days ago, Waze has a somewhat secret sauce that powers its crowdsourced navigation experience.

Roughly 30,000 volunteer map editors spend a lot of time editing maps for Waze. The report notes a case of a user who spends anywhere from 30 to 40 hours a week editing maps for Waze, which sounds like a full-time job, but the person isn’t paid to do it. “I like to pay it forward,” Chad Richey told Fortune about his unofficial Waze work. “Coming from public safety, I am a helper,” he said, adding that while there’s no pay from Waze, there are some great perks. One of them is traveling to Waze’s headquarter in Tel Aviv, Israel to meet the Waze execs and talk about the Waze user experience.

Multiply that by 30,000 and you get a navigation experience that Google Maps will have a tough time matching. And that’s the kind of activity that might keep Waze’s 130+ million monthly users from switching to a competing app. Not all those thousands of Waze map editors are as dedicated, and there’s an informal structure for the system. Richey is a level six editor, or a “global champ.” But under those champs, there’s an entire army of Waze users who help with making Waze a better, safer, navigation app.

These volunteers go beyond what satellite imagery and artificial intelligence can do for a navigation app, as they have actual knowledge of the conditions on the ground, and can update maps in real-time in some scenarios that require fresh information. Such is the case for hurricane season, where Waze can be a key tool to have on your phone. One Waze volunteer who coordinated with government officials during Hurricane Florence said that some 700 households used the apps to reach a nearby shelter.

Another task where volunteers provided help is translating Waze to other languages. Even though Google has huge resources on hand for tasks like language processing and translation, it’s still Waze volunteers who translated the app in some regions. Fortune’s full article on Waze’s volunteers is available at this link.

What Happens When You Uninstall Google Photos App