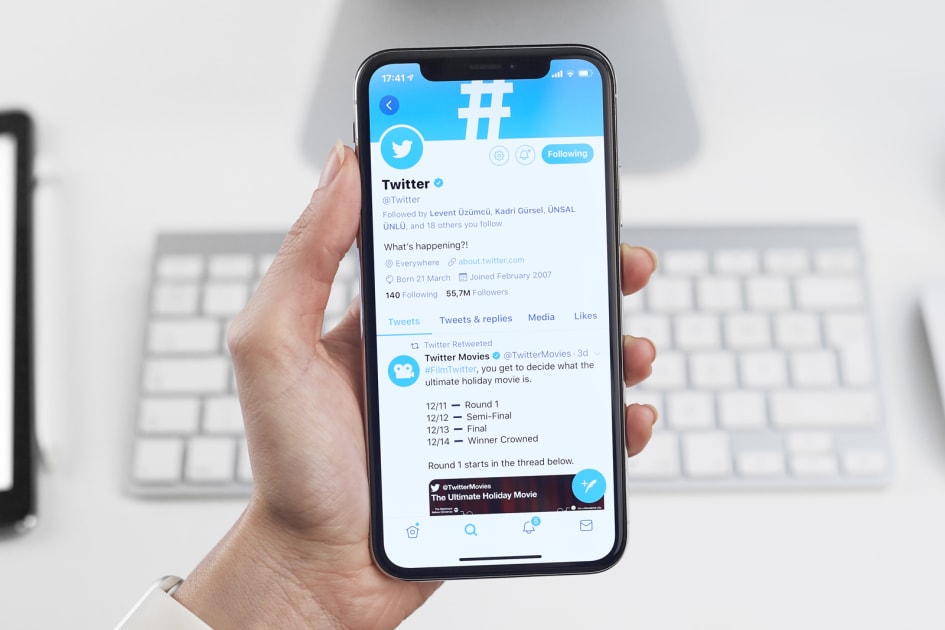 Jack Dorsey might be spending his quarantine going rogue on Periscope, but Twitter’s product team is still on the ball.

On Tuesday, Twitter announced a handy new feature for iOS users. In the latest version of the Apple Twitter app, there’s now an easy way to see both retweets and “Retweets With Comments.”

A “Retweet With Comment” is the new(ish) version of a “quote tweet,” in which a user re-shares someone else’s tweet but adds a comment of their own. It’s a popular way to iterate and answer memes or viral questions because it starts a new thread, rather than just adding to (and getting lost in) the original tweet’s comments.

Here’s an example of the Retweets with comments vs. tweets without comments on a gif that I may or may not have retweeted about “missing the homies.”

Previously, there was no good way to see all the RTs with comments in one place. You could search the content of a tweet, and that would likely bring up the popular RTs with comments. Or if someone decided to add a comment to one of your tweets, it would show up in your mentions if they tagged you. Now there’s no need to go on a somewhat egotistical hunt to see who’s talking about your tweets.

The new feature is only for the iOS version of the app right now. Mashable has reached out to Twitter to ask when the product might be coming to the Android app and browser, and will update this story when and if we hear more.

UPDATE: May 12, 2020, 8:20 p.m. EDT A Twitter product representative shared that Twitter is “working to bring this to people on Android,” but did not specify timing any further.

Isn’t discrimination with Android users?
That’s how you collab with apple and make iPhone more costly because of unique features.

Thanks for the question! We’re working to bring this to people on Android as well. Be on the lookout! 510:23 PM – May 12, 2020Twitter Ads info and privacySee Suzanne Xie’s other Tweets

iPhone 12 lineup to start at $649; base variants will come with 128GB storage